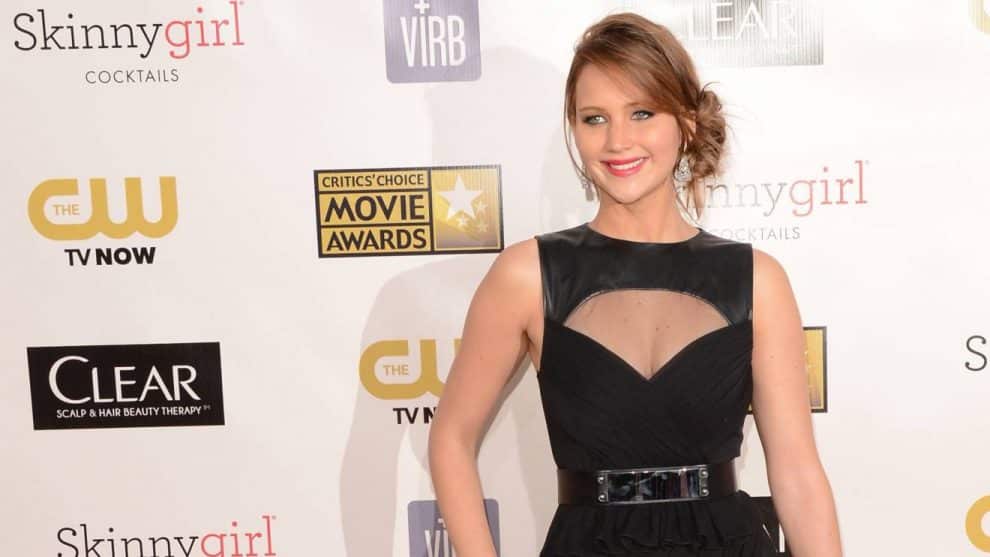 Jennifer Lawrence has a baby on the way.

She is expecting her first child with her husband, art gallery director Cooke Maroney, her representative confirmed to People. Maroney and Lawrence were first rumored to be dating in the spring of 2018 after they were introduced by the Silver Linings Playbook star’s friend, Laura Simpson. And by February 2019, the pair were engaged. The couple wed on October 19, 2019 at the famous Belcourt of Newport estate in Rhode Island in front of 150 of their closest family and friends, including a number of celebrities such as Adele, Amy Schumer, Sienna Miller, Kris Jenner, Ashley Olsen, Cameron Diaz, Nicole Richie, and Emma Stone.

The pair have kept their relationship very private over the years, however, during an appearance on Catt Sadler’s podcast, Naked with Catt Sadler, in June 2019, Lawrence enthused that her husband is “the greatest human being I’ve ever met.” She continued, “He really is, and he gets better.” When asked how she knew Maroney was the guy she wanted to marry, the Oscar winner replied, “I don’t know, I started with the basics: ‘How do I feel? Is he nice? Is he kind?’” She added, ultimately, “It’s just—this is the one, I know that sounds really stupid but he’s just, he’s—you know. He’s the greatest person I’ve ever met, so I feel very honored to become a Maroney.”

Her pregnancy also doesn’t come as a total surprise given that back in 2015 Lawrence confessed, “I definitely want to be a mother,” during an interview with Diane Sawyer, and in 2016 she told Glamour, “Everybody has this idea: You have children, and your entire life is complete. That’s how I imagine it. I imagine I’ll have children and then my whole life will just seem complete.”