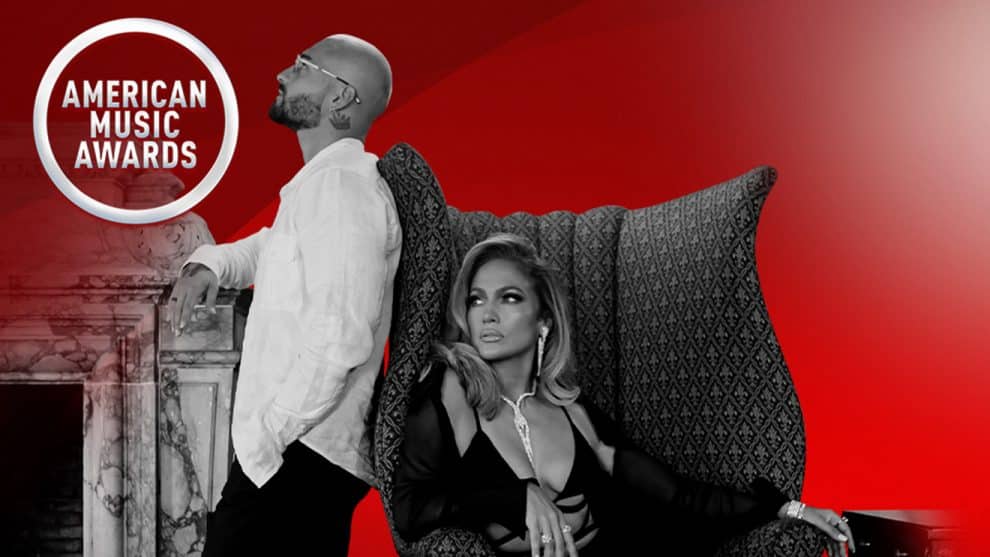 The Lopez and Maluma collaboration emphasizes the undeniable crossover success of Latin music this year, as the show has also expanded categories in both Latin and Hip-Hop genres to match its overarching popularity. “Pa’ Ti” and “Lonely” are just two of the various songs that the pair co-wrote for the “Marry Me” motion picture soundtrack, making this one of the most highly anticipated performances of the night.

And continuing the AMAs tradition of providing fans with incredible collaborations, Lopez and Maluma will take the stage for what promises to be one of the most-talked-about performances of the year, also marking Maluma’s AMA debut. Lopez is no stranger to the AMAs stage, having hosted in 2015, where she stunned with an awe-inspiring opening performance and dazzled fans with her multiple outfit changes; and returned in 2018 for a spectacular performance of “Limitless.”

The American Music Awards will broadcast live from The Microsoft Theatre in Los Angeles and is seen in more than 200 countries and territories around the world. Nominees are based on key fan interactions – as reflected on the Billboard charts – including streaming, album and digital song sales, radio airplay and social activity. These measurements are tracked by Billboard and its data partners MRC Data and Next Big Sound, and reflect the time period of Sept. 27, 2019, through Sept. 24, 2020. The American Music Awards winners are voted entirely by fans. Voting is now open for all AMA categories and fans can access the official voting ballot for the AMAs directly by visiting TheAMAs.com/Vote.

The “2020 American Music Awards” is produced by dick clark productions. Amy Thurlow, Barry Adelman, Mark Bracco and Linda Gierahn are executive producers. Larry Klein is producer. For the latest American Music Awards news, exclusive content and more, be sure to follow the AMAs on social (Facebook, Twitter, Instagram, Snapchat and YouTube), online at theamas.com and ABC.com, and join the conversation by using the official hashtag for the show, #AMAs.

The “2020 American Music Awards” is sponsored by Cheetos, T-Mobile and Xfinity.