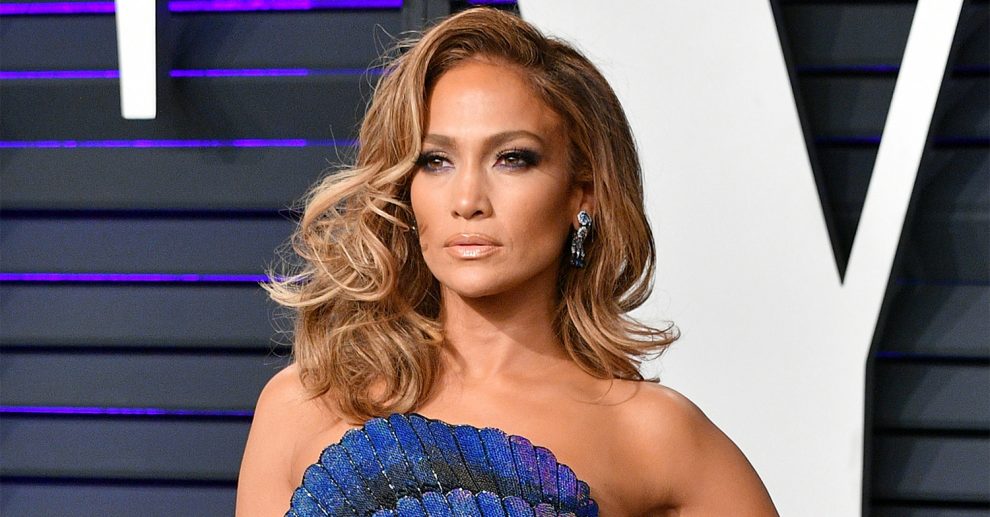 Fifty is turning out to be more than just fabulous for J. Lo.

Since celebrating her 50th birthday in July, Jennifer Lopez released her highly anticipated film Hustlers, announced her Super Bowl halftime performance alongside Shakira and closed the Versace fashion show in Milan. But the star isn’t stopping there.

The actress and singer was just tapped by Coach to be its new global face, which includes starring in several upcoming fashion campaigns for leather goods, ready-to-wear and footwear. And her first, with her modeling the Spring 2020 collection, just launched.

“I’m so excited for this collaboration with Coach” Lopez shared in a statement. “It is a timeless brand that I’ve always been a fan of and the upcoming collection really speaks to my personal style––an uptown downtown mix.”

But Lopez’s love for the fashion house actually goes beyond the new campaign. The superstar donned one of Coach’s signature bags (with the original “C” logo) in the music video for her 2002 hit “All I Have,” featuring LL Cool J.

In the video, Lopez is seen on the streets of New York City carrying several of Coach’s brown and cream leather duffel bags.

“Jennifer is so authentic. She’s determined and she’s an original who has followed her own path to do things her own way––she really embodies the attitude of Coach and our new campaign,” said Stuart Vevers, Coach’s creative director. “I loved when Jennifer carried the Coach Signature bags in her 2002 video ‘All I Have’. She’s from New York like Coach, which creates another authentic connection with our heritage, and I’m particularly excited about bringing Jennifer and Juergen Teller together.”

As the new face of Coach, the “Jenny from the Block” singer joins other fellow spokespeople, including Selena Gomez, Michael B. Jordan and Yara Shahidi.

While the brand officially announced Lopez’s new title on Tuesday, she gave a sneak peek of her upcoming campaign on Sunday.

“Hi guys look where I am,” the actress said in her Instagram stories, wrapped in a fur coat on top of the Empire State Building “I am on top of the best city in the world, here in New York. I’m shooting my first campaign for Coach. So excited. Amazing things coming.”

Aside from Coach, Lopez has been the face of other fashion campaigns, such as Guess Jeans, and with Quay Australia, alongside her fiancé, Alex Rodriguez, 44.

In March, the actress and baseball star fronted the sunglasses brand’s campaign, bringing their undeniable star power to the collection.

“It’s always easy when we get to do things together,” Lopez told PEOPLE exclusively of shooting the sexy campaign photos alongside Rodriguez in Miami. “We always wind up laughing out loud.”

The couple’s Quay collaboration followed their whirlwind engagement in March.

In May, a source told PEOPLE that the pair likely “are not doing a huge wedding” and may instead opt for “a small family celebration that will, of course, include all four kids.”

The Hustlers star also revealed in a video on her YouTube channel in June that the couple will tie the knot “next year.”