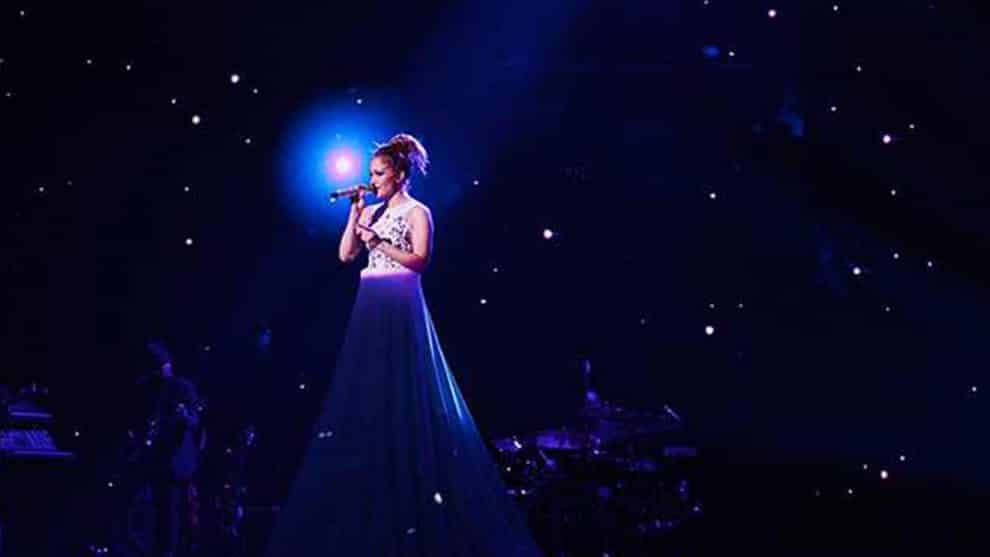 Performer Jennifer Lopez has announced the dates that she’ll be in Las Vegas for the final shows of her concert series.

KSNV-TV reports that Lopez will be at The AXIS at Planet Hollywood Resort & Casino for her final performances June 13 through Sept. 29, 2018.

The residency is sold out on a regular basis with more than $60 million in ticket revenue and has been seen by more than 300,000 guests since January 2016.

Lopez says performing her residency, “JENNIFER LOPEZ: ALL I HAVE,” has been an incredible and rewarding experience.

Tickets will go on sale to the general public Friday, Dec. 15.