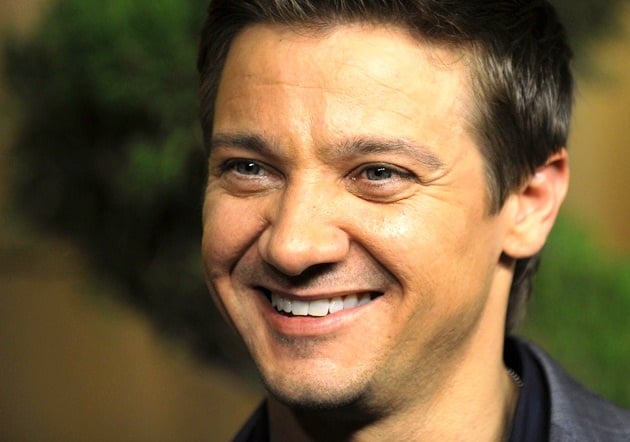 There’s a baby on the way for Jeremy Renner!

The actor, 42, reportedly shared his big news with Eva Longoria while taking a cigarette break during the Golden Globes on Jan. 13, sources tell Us Weekly. Witnesses told the magazine that the “Bourne Legacy” star was overheard saying, “I’m going to fly in when her water breaks.” They added,  “Then Eva said, ‘I’m so blown away.'”

Although it’s surprising, multiple sources confirmed the pregnancy, revealing that an ex-girlfriend of the actor is due to give birth next month. “They used to date but it wasn’t serious,” one insider said, explaining that the mom-to-be is currently living in Renner’s home in Los Angeles, Calif.

Sources tell Us that Renner is “being ultra-secretive about it, but [his baby mama] has been going on about her life and not hiding it.” Still, the actor has always said he likes to keep his personal life private.

Well, congrats go out to Jeremy!