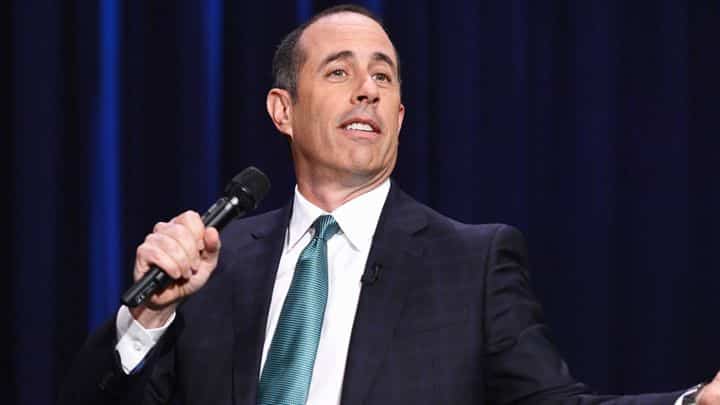 After driving around for his Web series “Comedians in Cars Getting Coffee,” Jerry Seinfeld is parking his act on the Upper West Side.

“I saw Billy at the Garden, and I thought, gee, this is so great,” he said. “I thought, maybe people would like to see me in New York? How do we do it?”

The residency, titled “Jerry Seinfeld: The Homestand,” is something of a homecoming for a comedian who has lived most of his adult life on the Upper West Side and made a career of bringing New York to the world.

“New York is my whole comedic soul,” he said in a phone interview. “I feel like I represent this attitude, with all its pluses and minuses. Cranky. Irritable. Impatient. I can’t stand something that is stupid. That is where a lot of comedy comes from.”

And after representing that mind-set on stages around the U.S., Mr. Seinfeld wanted to “be in front of the audiences that made this whole thing for me,” he said.

Though his gig is dubbed a “residency,” Mr. Seinfeld said he had no offstage duties, like teaching workshops. But he did once, separately, look into the idea of teaching stand-up comedy at Columbia University. “I had a lot of arguments with a lot of people,” he said. “I don’t think it’s teachable.”

For “The Homestand,” he will invite well-known friends to open, he said, though details are to come.

He chose the Beacon, he said, because its layout leads to great experiences for the audience and performer.

In his years onstage, he said, he always brings one or two new bits of material, but keeps a mental log of old ones: “Over time, it just seeps in and becomes kind of a library. When you’re onstage, you wander through the library.”

As for “Comedians in Cars,” there’s a big surprise coming soon, he said: “We got someone we never thought we could get.”