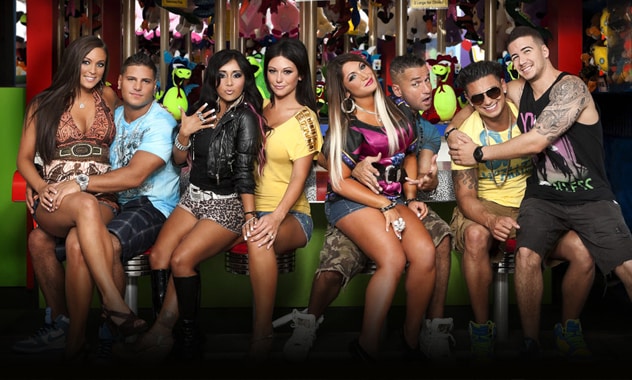 The party’s finally coming to an end for “Jersey Shore.” MTV is ending the drunkenly pioneering reality show after the upcoming sixth season airs in October.

The writing has been on the wall for months that this might be the last hurrah for “Jersey Shore’s” crew of aggressively-tanned partiers. In Touch magazine reported in June that the cast was told it would be the show’s last season when they arrived in Seaside Heights to start filming.

“Jersey Shore” ratings have been steadily declining in recent seasons after reaching a high of 8.8 million viewers when the cast traveled to Florence, Italy for Season 4.

Still, it’s not the last you’ll see of the “Jersey Shore” gang on MTV. “Snooki & JWoww” has been renewed for Season 2, which will likely feature Snooki giving birth to her newborn son Lorenzo. EW also reports that MTV executives have planned a “Jersey Shore” retrospective special called “Gym, Tan, Look Back” and would be open to a Snooki and Jionni wedding special. 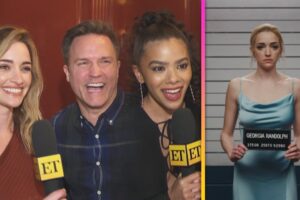 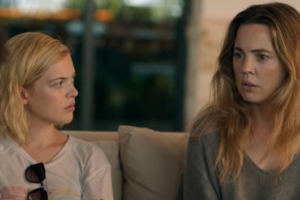 The Mosquito Coast Season Finale Exclusive Sneak Peek: The Foxes Have a Fiery Argument About the Future 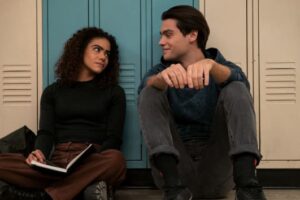 Ginny & Georgia Season 2 Episode 3 Review: What Are You Playing At, Little Girl?