We can’t believe it, either, but it’s actually here.

The long Italian journey we’ve shared with our loved ones from Jersey Shore has come to an end tonight, but as the finale proves, it’s not over yet.

The crew will be reuniting in Jersey for next season (yay!), but you know they couldn’t leave Florence without a bang (Literally. Well, if you count a five-minute smush between Ron and Sam).

The finale opened up with another conversation about Mike and his dramatic ways, so channeling Dr. Phil again, Ron aired the dirty laundry man-to-man in hopes that the poor schmuck would get the hint.

Did it work? Hardly. But Sam was turned on by it.

Sitch called up his sister and told her that he’s not going to return to Jersey after they leave Italy, which Snooki overheard and shared with her fellow meatball Deena. They felt it was a ploy to get another pity party, and even if it wasn’t, they didn’t feel bad about the situation (pun intended).

Once the roommates said goodbye to their pizzeria familia—and kept their memory alive by hanging a piece of clothing on the laundry line in the place (nice thong, Deena)—it was free time to roam as they wished. So what to do? Meeting up with a tour guide and walking around Florence for a couple hours!

And Mike made sure to separate himself as often as possible.

That is, until the sunset hit and inspired little Mikey to apologize to the house for everything he has caused thus far and makes amends. Yay, everything is settled!

Eh, kinda. The crew went out for one last hurrah and Mike flipped on some kid who offered to buy Pauly D and Vinny a shot. Issues.

So, was that the last draw?! Nope.

Mike is perfectly OK being the villain of the group and the other roommates seem to have just accepted it (for now), so be prepared to see the bad guy in his usual habitat back in Jersey. 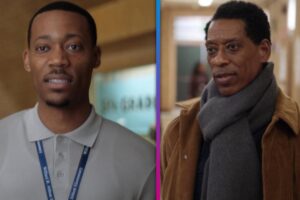 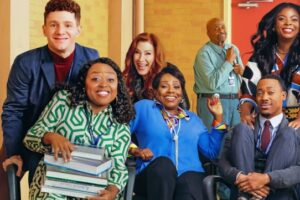 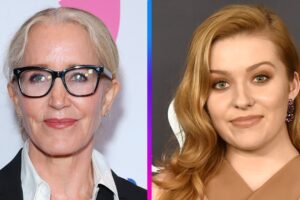