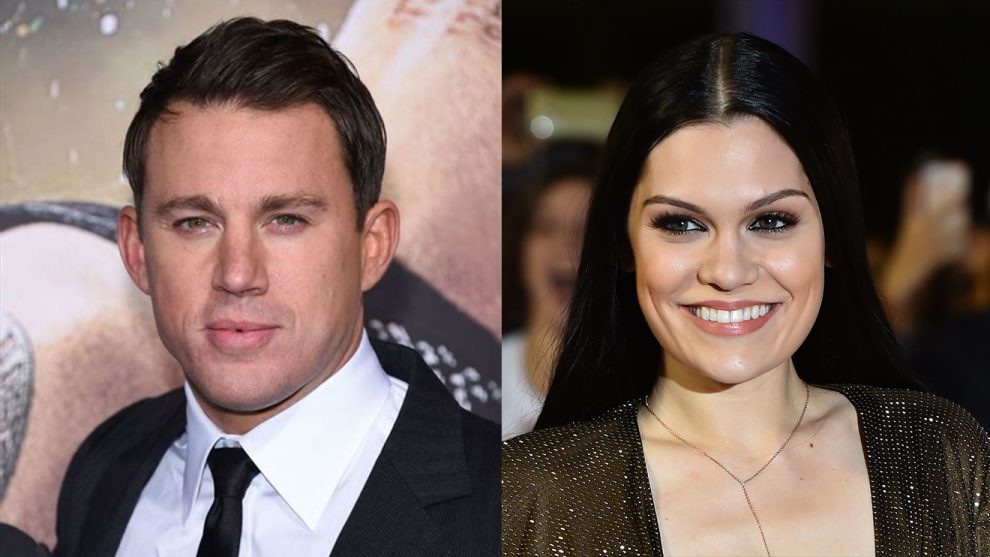 Moving on! Channing Tatum is dating Jessie J following his split from Jenna Dewan, Us Weekly has revealed.

Tatum, 38, and Jessie, 30, have been seeing each other for a couple months, sources confirm. The actor has been spotted at the “Domino” singer’s recent concerts in Seattle and Salt Lake City. According to a social media user, the pair played mini golf together at a local course in Seattle on Saturday, October 6. Most recently, Tatum was spotted at Jessie’s show in Salt Lake City on Monday, October 8.

A second source tells Us that “it’s new, casual and they’re having fun together.”

While it’s unclear when Tatum and Jessie first met, the former Voice UK judge and Mark Wahlberg presented the Logan Lucky actor with the award for Best Comedic Performance at the MTV Movie Awards in 2015. The now-couple briefly embraced on stage as he accepted the golden popcorn trophy.

Back in April, Tatum and Dewan, who share 5-year-old daughter Everly, announced their decision to separate after nearly nine years of marriage.

“We have lovingly chosen to separate as a couple. We fell deeply in love so many years ago and have had a magical journey together,” their joint statement read. “Absolutely nothing has changed about how much we love one another, but love is a beautiful adventure that is taking us on different paths for now. There are no secrets nor salacious events at the root of our decision — just two best-friends realizing it’s time to take some space and help each other live the most joyous, fulfilled lives as possible. We are still a family and will always be loving dedicated parents to Everly. We won’t be commenting beyond this, and we thank you all in advance for respecting our family’s privacy.”

While Tatum has stayed mum on their divorce, Dewan revealed she looks at their decision to call it quits as a “positive thing” during an interview with Women’s Health in published in July.

“It’s been a journey, and it’s been a transformation of myself — my needs and wants as a woman,” The Resident actress told the magazine. “I think everyone wants to hold on to what’s in front of them, but when you open your mind, saying, ‘I want what’s best for myself and my daughter,’ you have to be OK with however that looks.”

She added: “It’s OK for a relationship to change into a new form that is actually better for both people involved, and I think that’s maybe what shocked everyone so much — that it can be a positive thing. That was ultimately what happened with us.”