FEATURED IN BEYONCÉ’S BLACK IS KING OUT NOW ON DISNEY+

OVER 1.6B GLOBAL STREAMS TO DATE +
ELLE CANADA COVER

“A powerful voice when the world needs one.” – VARIETY

“Jessie’s abilities make her a new leader Latinx R&B heads can stan and the music industry execs can take note of.” – VIBE

“Her music, though it’s categorized as R&B, pulls together the impulses of folky singer-songwriters and syllable-spitting rappers as well as pop melody and hip-hop impact.” – NEW YORK TIMES

The powerhouse singer’s voice is chameleonic and present in every guise. Her debut is most satisfying not because she whizzes across multiple genres, but because of the skill she displays at each. – PITCHFORK

Los Angeles, CA (August 6th, 2020) – Colombian by way of Toronto Grammy-nominated singer-songwriter and Polaris Prize nominee, Jessie Reyez returns with her poignant new video for title track “Before Love Came To Kill Us,” one of the standouts from her critically acclaimed debut album, available now across all DSP’s via FMLY/ ISLAND. The video directed by Claire Edmondson features Reyez paying homage to her home-town as the city serves as the backdrop in the video. “Before Love Came To Kill Us” anchors and enmeshes the concepts of love and longing, hope, second chance, and life and death found throughout Reyez’s debut album.

The new visual arrives ahead of Jessie’s special “Before Love Came To Kill Us” performance next week Wednesday on The Tonight Show Starring Jimmy Fallon, and follows her cameo in Beyoncé’s Black is King visual album out now on Disney+. Reyez makes a menacing appearance 19 minutes into the film and during the song “SCAR” originally from Beyoncé’s The Lion King: The Gift soundtrack, which featured Jessie Reyez and 070 Shake.

Reyez’s debut album Before Love Came to Kill Us garnered high-praise from the likes of The New York Times, Rolling Stone, NPR, E!, Variety, Vice, and more. Watch Black Is King on Disney+,  stream the debut album below, check out “Before Love Came To Kill Us” and stay tuned for more news to follow. 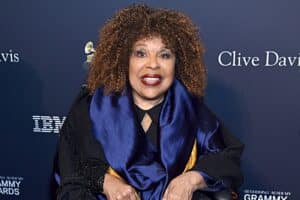 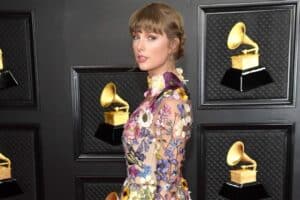 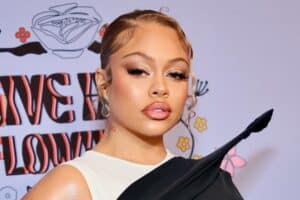