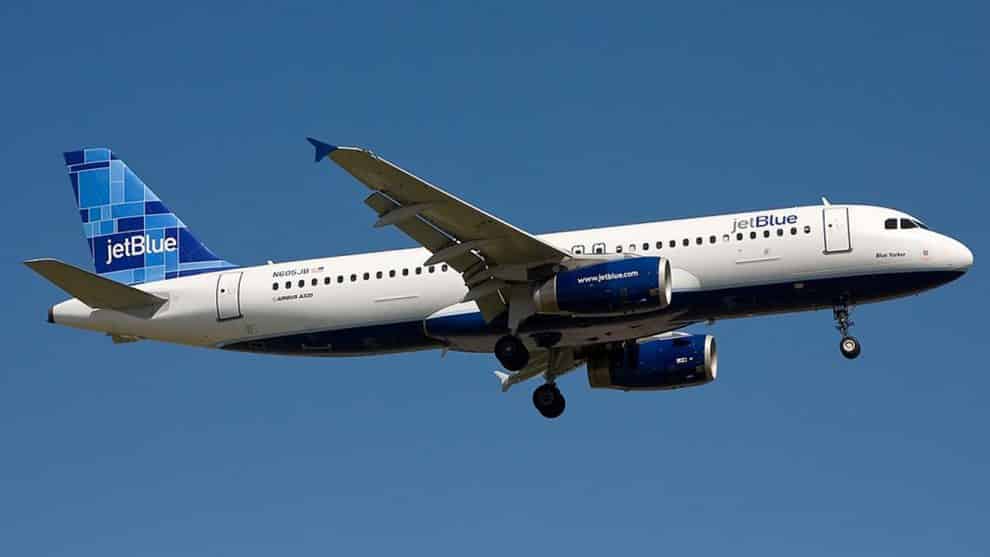 Buy one flight, get a full year of flights for free. It sounds crazy, but it’s true for the next two weeks, as JetBlue awards travelers who book even one ticket on their website with a chance to win one of three ‘All You Can Jet’ passes for 2018. Dubbed “AYCJ” for short, the pass allows for unlimited travel from February 1, 2018 through January 31, 2019. Hopefully winners are bursting with wanderlust, as these AYCJ passes will be valid for flights to the more than 100 cities on JetBlue’s route map, including international destinations like Mexico City, Grand Cayman, Bermuda, St. Lucia, and Cartagena, Colombia.

Consistently ranked by our Readers’ Choice Awards as one of the best airlines in the United States, JetBlue launched the original AYCJ pass in 2009. It cost $599 per person and granted one month of unlimited travel. The airline then revived the pass in 2010 and, in 2012, altered it for four-legged travelers, with a $299 ‘All Your Pet Can Jet’ pass. JetBlue has once before offered AYCJ passes as a contest prizes when, back in 2014, they gave away 10 passes, valid for two months each, in celebration of 10 years winning the J.D. Power award for highest customer satisfaction among North American low-cost carriers.

Need some inspiration on where to go first if you win? Speaking to Condé Nast Traveler, JetBlue corporate communications manager Morgan Johnston shared where he would go with an AYCJ Pass: “While I love life in the Northeast, I know when the travel period starts on February 1, it’s going to be prime ‘why do I live where the air hurts my face?’ season. I’d immediately start mapping out a tour of warm destinations, and maybe check off a few of those cities that I haven’t made it to yet. Then when summer rolls around, I’d move my trips to the northern destinations (or far south—Lima [Peru] is an overlooked gem!).”

Unlimited flight passes are nothing new. AirAsia offers the ‘ASEAN’ pass for flights to countries within the Association of Southeast Asian Nations, like Indonesia and Thailand. A Brazil-specific pass for flights around the South American country on AZUL launched in 2015. Even business-class travelers can get in on the deal, with unlimited transatlantic travel on business-class-only airline La Compagnie (that one to the tune of $35,000 for a year). JetBlue’s AYCJ predates all of these, however, and continues to have lasting, positive effects.