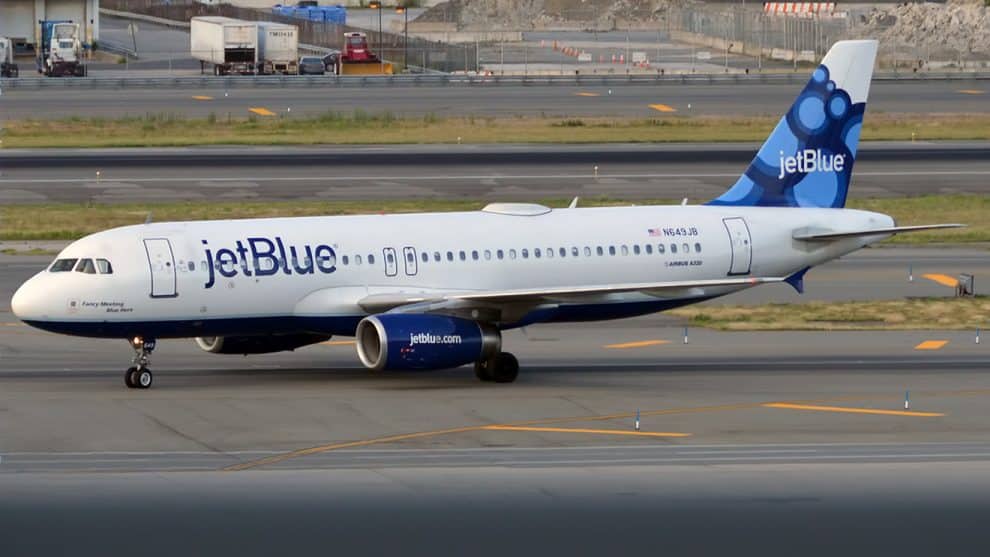 JetBlue has stopped selling tickets on a dozen smaller travel websites in hopes of driving customers to the airline’s own site and reducing the company’s costs.

The airline said Thursday that the change was the first step in revamping its system of selling tickets online.

A JetBlue spokesman said that a small percentage of customers use the sites being dropped, but he declined to provide numbers. He said the change was in the works for several months.

The move is the latest episode in a long-running battle between airlines and travel sites over how consumers search for and purchase flights. The airlines want customers to use their sites, which saves them money on commissions and could boost their ability to sell extras such as preferred seating. The travel sites accuse the airlines of trying to choke off competition for ticket sales.

George Hobica, founder of the airfarewatchdog.com travel site, said JetBlue could be warning bigger online travel agencies to lower the fees they charge and to show more products that the airline offers such as ancillary services and insurance.

“This will make it harder to comparison-shop,” he said. “It will mean more work for consumers.”

Airlines have been taking a tougher approach to online travel agencies for several years.

Southwest Airlines notably restricts most of its ticket sales to the airline’s own site.