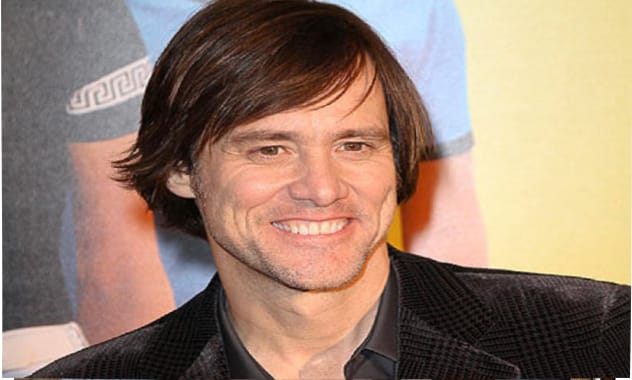 Jim Carrey had been pretty excited about returning for a sequel to “Dumb & Dumber.”

Maybe it’s time to focus on “Bruce Almighty 2.” According to ETOnline.com, Carrey has dropped out of “Dumb & Dumber To” because the studios behind the film, New Line and parent company Warner Bros., have “showed a lack of enthusiasm” for the sequel.

“I would have thought ‘Dumb and Dumber To’ was a no-brainer,” Carrey said in a statement to ETOnline.com, “after all it’s implied in the title.”

Filming on “Dumb & Dumber 2” was supposed to begin this fall, with both Carrey and original star Jeff Daniels reprising their roles as Lloyd and Harry Christmas. The first film grossed almost $250 million worldwide upon its release in 1994.

Speaking with Moviefone back in April, Peter Farrelly, who co-wrote and co-directed the first film with his brother Bobby, revealed what fans could expect from the sequel.

“It picks up today,” he said. “It’s 17 or 18 years later. It’s not like a month after that happened. It’s today. And we explain what they’ve been doing all those years.”

Whether “Dumb & Dumber To” happens without Carrey is unclear, but judging from the Farrelly brothers’ past comments, don’t hold your breath. It seems that Carrey was instrumental in moving the film forward in the first place.

If only the studio felt the same way. 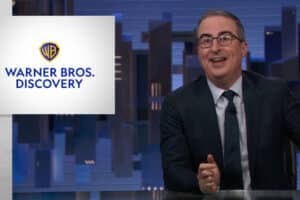 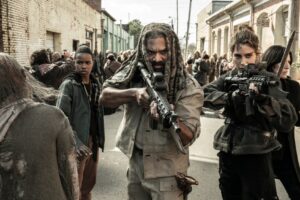 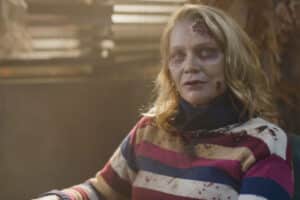