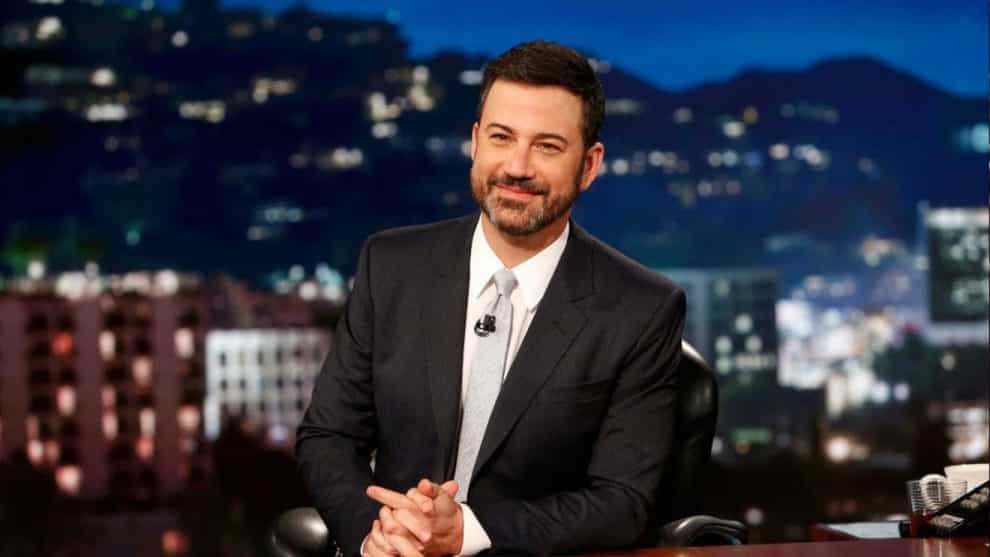 Jimmy Kimmel accepted Judge Roy Moore’s invitation to meet “man to man” – either in a debate or in a fight – on Thursday’s Jimmy Kimmel Live.

The war of words between the late-night host and the alleged child-molesting Alabama senatorial candidate came after Kimmel sent a prankster to crash Moore’s rally at an Alabama church.

“If you want to mock our Christian values, come down here to Alabama and do it man to man,” Moore tweeted to Kimmel, resulting in a brief 280-character back-and-forth between the two.

Kimmel then brought the feud to late-night with a five-minute monologue where he eviscerated Moore for the judge’s alleged past, which includes being banned from an Alabama mall because of his tendency to prey on young girls.

“I’m going to come down to Gadston, Alabama with a team of high school cheerleaders. We’ll meet you at the mall; don’t worry, I’ll get you in,” Kimmel said.

As for Christian values, Kimmel listed off all the ways he too is a Christian while noting “at my church, forcing yourself on underage girls is a no-no. Some may even consider it to be a sin.”

Moore’s vague threat left it unclear if he was challenging Kimmel to a debate or something more physical. However, if Moore’s “man to man” invitation meant he wanted to fight, “if you are, I accept by the way. I accept that invitation,” Kimmel said.

“There is no one I would love to fight more than you. I will put my Christian values aside just for you and for that fight. So if you are challenging me to a fight, this is what we’ll do: Let’s find a place to do it, I’ll wear a Girl Scout uniform so you can have something to get excited about,” Kimmel said.

“And whoever wins the fight will give all the money that we charge for tickets to charity; my charity will be the women who came forward to say you molested them.”

Kimmel then spoke directly to the Alabamians watching the episode, pleading with them to prevent “this monster” from being elected.

“We love Alabama. We love Alabama so much we sent Reese Witherspoon to make a movie about you,” Kimmel said. “We just don’t like alleged child molesters, and we hope you can see your way clear to not electing one to the Senate of the United States of America.”