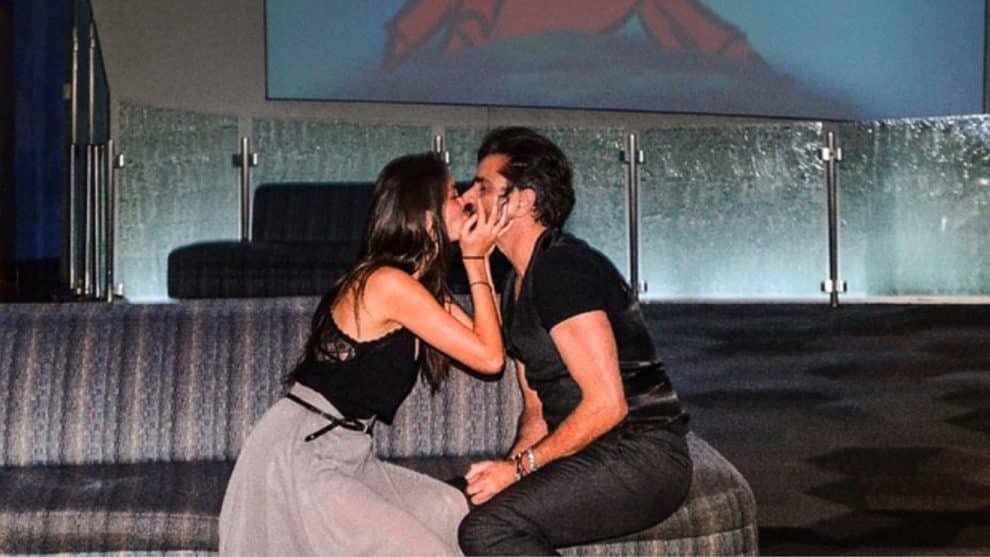 Uncle Jesse’s going to be a married man!

Making it official, the hunky 54-year-old TV star took to Instagram to share the good news with his 2.2 million followers.

I asked…she said yes! …And we lived happily ever after? pic.twitter.com/6vp2raHgCq

Along with a magical illustration of the couple, the Full House actor wrote, “I asked…she said yes! …And we lived happily ever after.”

The sitcom star tagged the image at Disneyland, a place he’s known to frequent with his lady love, who is a huge fan of the House of Mouse.

“John proposed to his girlfriend Caitlin McHugh on Sunday afternoon at Disneyland,” John Stamos’ rep shared on Monday. “He cut together a film of some of the most romantic moments in Disney and Pixar animation. The film concluded with Sebastian from The Little Mermaid encouraging John to ‘Just ask the girl.’ Caitlin said yes, then John whisked her to 21 Royal where they shared the news and celebrated with their families.”

McHugh has appeared in The Vampire Diaries and in Switched at Birth. The model also has appeared in Castle and, crazily (coincidentally) enough, she appeared in the same 2011 episode of Law & Order: SVUas Stamos! It’s a small world after all for the Disney lovers.

McHugh has also made her way to the big screen, appearing in Will Smith’s I Am Legend.

Stamos was previously married to Rebecca Romijn from 1998-2005.