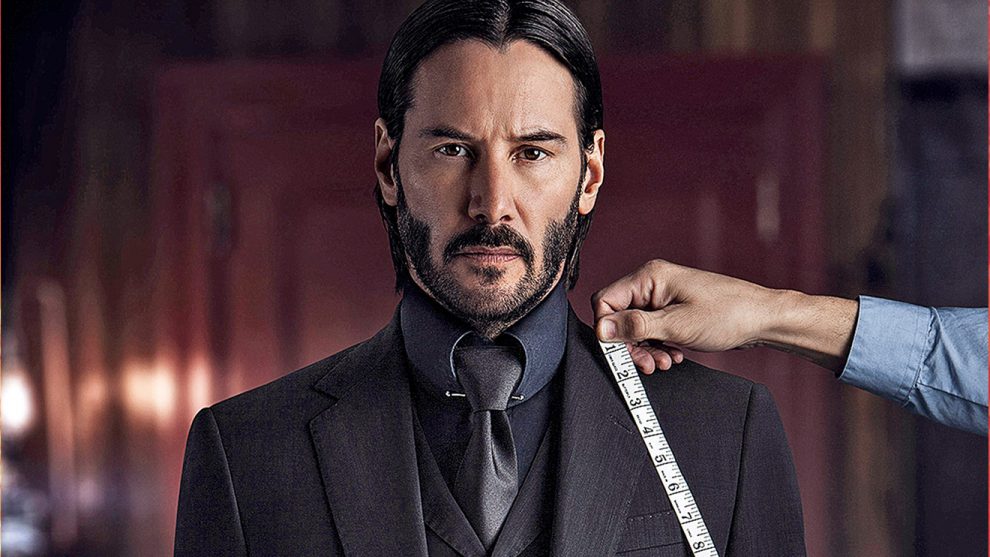 Today we learned who might be lurking behind some of the chic, reinforced doors at The Continental. Deadline is reporting that Halle Berry, Anjelica Huston, and Jason Mantzoukas have joined the cast of John Wick: Chapter 3. The movie marks the third (shocking, we know) installment in the acclaimed Keanu Reeves-fronted action series.

Also joining the cast are Asia Kate Dillon (Billions), Mark Dacascos (Agents of S.H.I.E.L.D.), and Yayan Ruhian and Cecep Arif, both of The Raid franchise. Dillon plays The Adjudicator, while Dascascos and Mantzoukas’ characters are called Zero and Tick Tock Man, respectively. Most enticingly, Huston’s character is called The Director. We feel it’s safe to assume she’s lethal, fabulous, and extremely organized.

Laurence Fishburne, Ian McShane, and Lance Reddick will also return to the Wickiverse. Reeves will too, as he is John Wick, and thus pretty much a requirement for these things.

In addition to the official, news-y reports from Deadline and other publications, the casting was also confirmed in a series of, to use a technical term, killer Tweets:

The film will be helmed by director Chad Stahelski and writer Derek Kolstad, both returning for their third go-round. John Wick: Chapter Three is slated to arrive on May 17th, 2019, a date that’s way too damn far away.

‘Watchmen’ Garners Deal With HBO To Make A Mini-Series Based Off An Original Storyline
THE SISTERS BROTHERS – First Official Trailer!