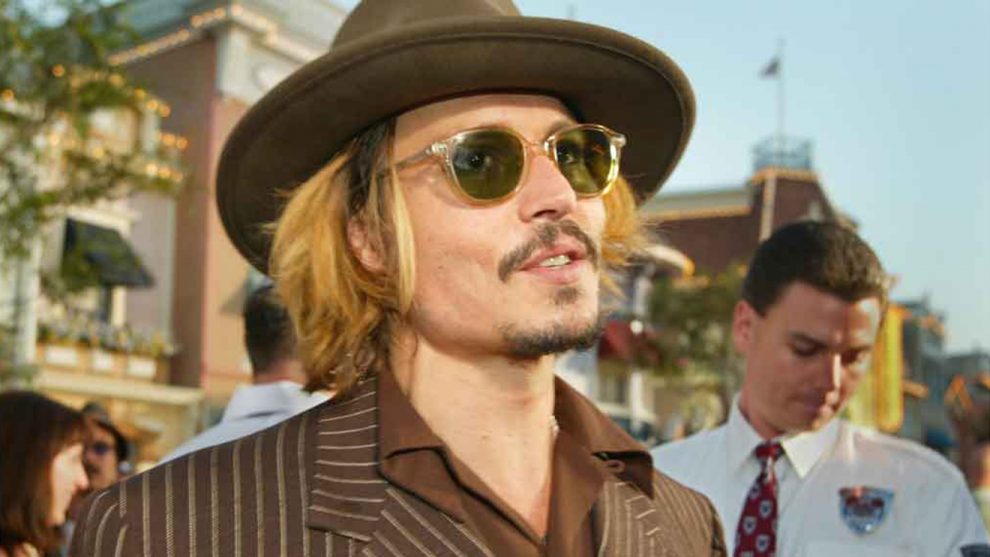 Actor Johnny Depp is reportedly being sued by a crew member for allegedly punching the man on the set of ‘City Of Lies’.

As reported by TMZ, the incident allegedly took place in April 2017 on the set of the drama ‘City Of Lies’ – a film that looks into why the case of rappers Biggie and Tupac’s deaths is still open.

Location manager Gregg ‘Rocky’ Brooks claims that when he told the crew that the production would have to move on after one more take of a scene, Depp reacted violently and allegedly punched Brooks in the ribs twice.

Brooks continues his report, recounting that Johnny Depp allegedly taunted the crew member and offered him $100,000 to punch the actor in the face. The amount of damages Brooks is seeking is currently undisclosed.

Directed by The Infiltrator‘s Brad Furman, the film occurs some two decades after the 1997 murder of Biggie Smalls and is based on journalist Randall Sullivan’s book of the same name.

Meanwhile, Depp’s casting as Gellert Grindelwald in The Crimes of Grindrlwald was defended by both the upcoming film’s director David Yates and the author of the series, JK Rowling, following a backlash from fans after Depp had previously been accused assaulting his ex-wife, Amber Heard.

Depp denied all claims of domestic violence and the pair later settled their divorce and the domestic abuse case.