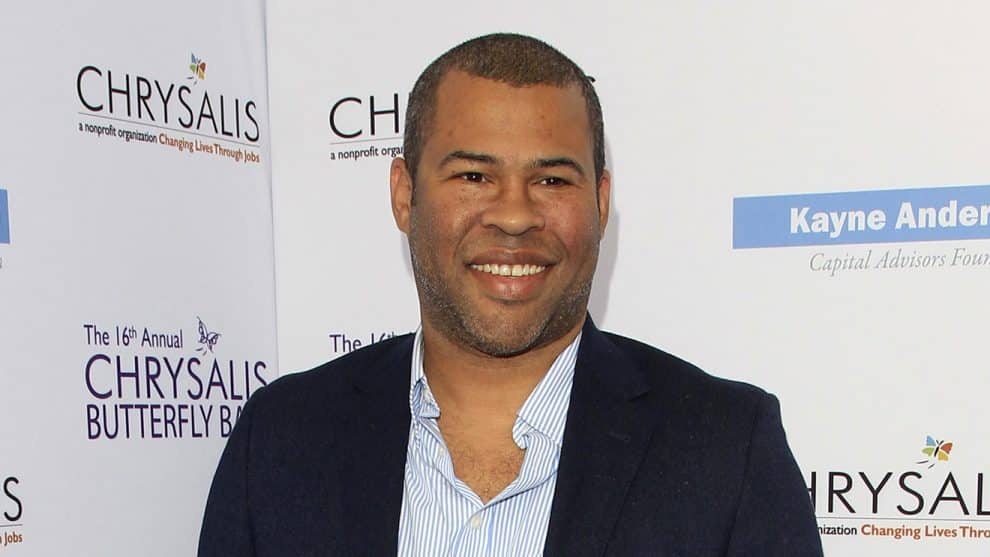 The Twilight Zone is being revamped by the modern master of horror Jordan Peele.

A new version of the early-’60s science fiction anthology series will be coming to the CBS All Access streaming service in the US, joining Star Trek Discovery and The Good Fight.

The announcement was made by CBS chief executive Leslie Moonves during a quarterly earnings call on Thursday (November 2), according to The Hollywood Reporter.

The outlet is reporting Get Out director Jordan Peele will produce The Twilight Zone through his Monkeypaw company. CBS has yet to officially announce Peele’s involvement.

Writing duties are being handed over to Marco Ramirez, who was one of the lead writers on Daredevil’s second season and also worked on spin-off The Defenders.

The Twilight Zone originally aired on CBS from 1959 through 1964 as an outlet for standalone stories crossing genres from science fiction to fantasy to horror. It was created by its eventual host Rod Serling.

A previous reboot on the big screen from Steven Spielberg was released in 1983, but any success was largely overshadowed by an on-set helicopter crash that killed star Vic Morrow and two child actors.

CBS first ventured into updating the property last autumn, when BioShock creator Ken Levine announced that he was working on an interactive reboot. It’s not clear how much of that vision will be retained by Peele.

There’s no indication where The Twilight Zone would air in the UK or when it would be premiering on CBS All Access in the US.