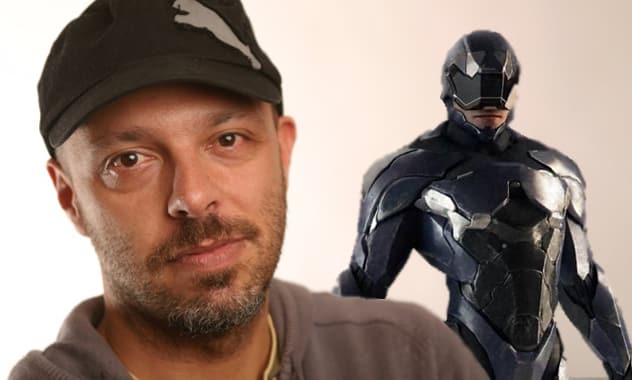 It feels like we’ve been waiting years to get a taste of Jose Padilha’s Robocop reboot. And this week, salvation has arrived. A special two-and-half minute trailer of the film was just released and it’s got the fanboys buzzing.

By the looks of things, the new Robocop will make plenty of nods to its 1988 predecessor. But it’s also taking advantage of modern-day effects, with CGI cyborgs and a re-imagined future world.

The best news is, the film is incorporating Padilha’s unique visionary style. A legend in his native Brazil, Jose has created some of Latin America’s biggest blockbusters and knows how to execute a kickass action sequence.