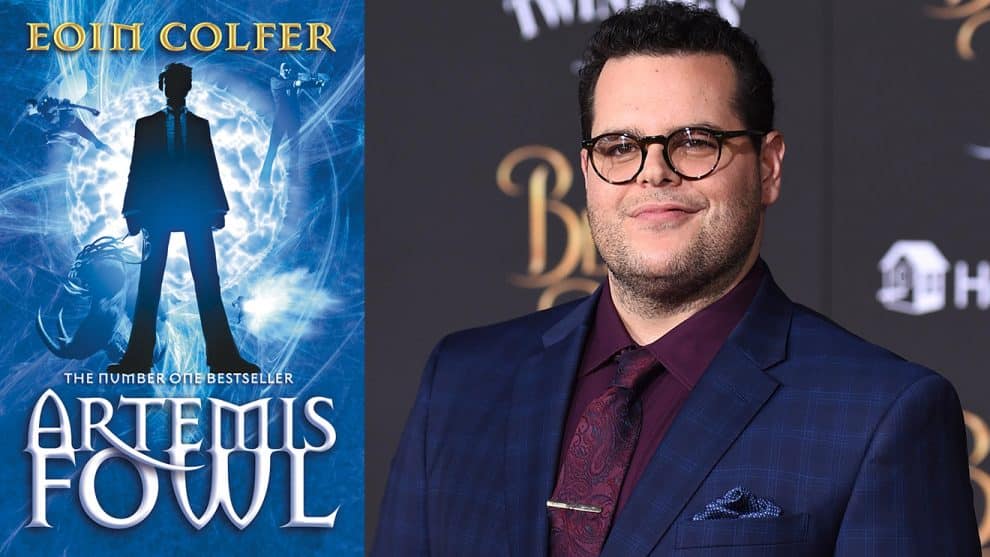 Newcomer Ferdia Shaw will star in Disney’s film adaptation of the literary franchise Artemis Fowl, an eight-novel series about a 12-year-old millionaire genius and criminal mastermind whose plot to extort gold from the mythical fairy people turns into a battle of the ages.

Kenneth Branagh will direct the film adaptation of Artemis Fowl, the first book in the series written by Irish author Eoin Coiffer. Conor McPherson has been tapped to author the screenplay.

Shooting begins in early 2018 in the U.K; the film is aiming for an August 2019 cinematic release.