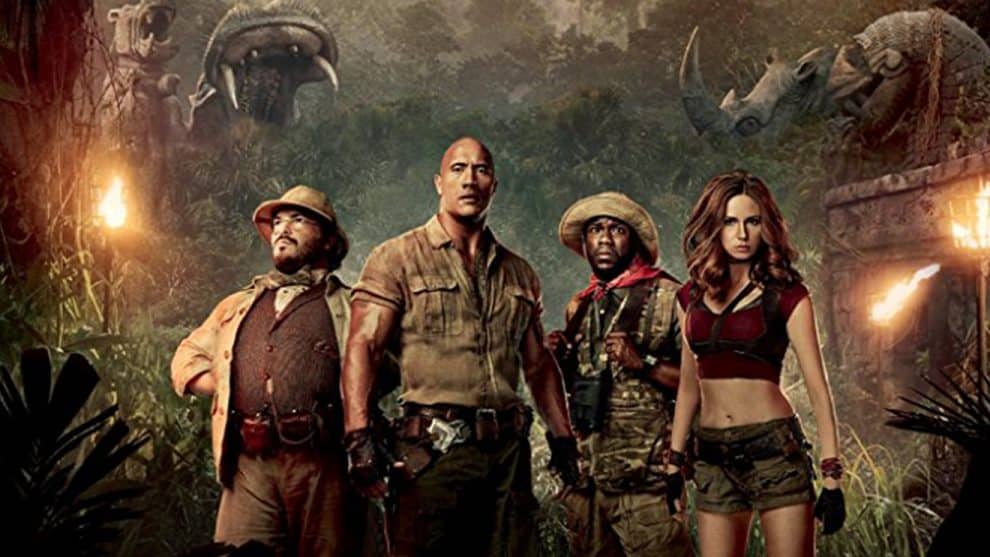 Sony’s Jumanji: Welcome To The Jungle continued its wild run this weekend, remaining king of the international box office for the 4th consecutive frame with another $32.6M on the board. The global drumbeat has now reached $767.8M, with $450.8M of that from overseas. The Jake Kasdan-helmed update on the 1995 Robin Williams classic had some rock-solid holds this session, although it faced stiff competition in China where a handful of new entrants was led by Bollywood title Secret Superstar, produced by and featuring icon Aamir Khan.

New to the races this frame was Fox threequel Maze Runner: The Death Cure. It sped off the block with No. 1s in all four opening markets for a combined $15.2M(including $10M in Korea). That outpaces the previous two entries in the same hubs and at today’s rates, and comes before wide release hits next weekend.

Elsewhere, Disney/Pixar’s Coco ascended the UK stage at No. 1 this frame and overall jammed to $18.3M in 40 material markets. The offshore cume is now $455.2M, transporting Miguel and family to $655.9M worldwide with Japan and Scandinavia still to bow.

Disney/Lucasfilm’s Star Wars: The Last Jedi has now skated past Frozen to grab the No. 9 slot on the all-time global box office chart with $1,296.3M through Sunday. The international box office weekend was $9.9M, raising the overseas cume to $692M. In the UK, Jedi cruised past Titanic to become the 5th highest-grossing movie ever.

In other notables, Lionsgate’s Wonder is fast on its way to $250M worldwide, and Working Title/Focus’ Darkest Hour continues to make waves overseas, pushing the Universal release’s global total towards $80M. Fox Searchlight’s Three Billboards Outside Ebbing Missouri has strutted to $22M overseas with great holds while last night’s PGA laureate The Shape Of Water was tops again in Mexico and has an early offshore total of $8.8M.