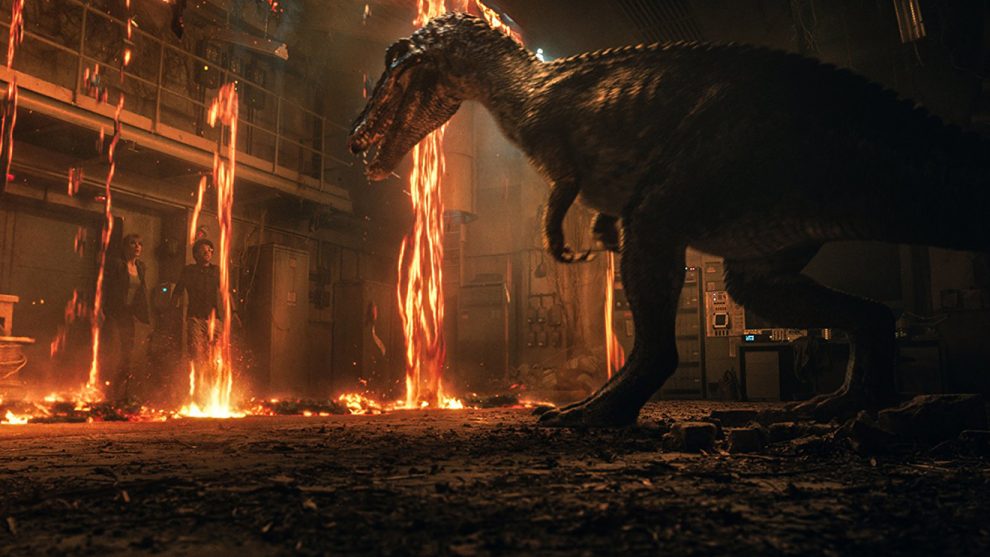 GENERATING $1 BILLION AT THE WORLDWIDE BOX OFFICE, DINOSAURS RULE THE WORLD AGAIN WITH CHRIS PRATT AND BRYCE DALLAS HOWARD IN 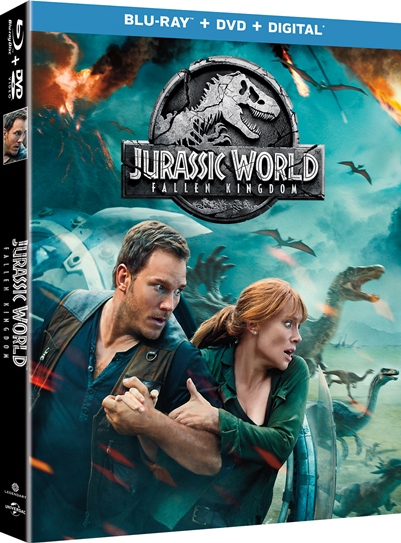 Universal City, California, July 24, 2018 – Celebrate the newest installment of the action-packed Jurassic franchise when Jurassic World: Fallen Kingdom arrives on Digital and via the digital movie app MOVIES ANYWHERE on September 4, 2018, as well as on 4K Ultra HD, 3D Blu-rayTM, Blu-rayTM, DVD and On Demand on September 18, 2018, featuring more than an hour of bonus content – including Chris Pratt’s behind-the-scenes “Jurassic Journals” captured on-set. The global blockbuster from Amblin Entertainment and Universal Pictures held the No. 1 spot for four straight weeks at the international box office, and topped the North American box office for two weeks is a worldwide hit, earning over $1 billion in global ticket sales. With the release of Jurassic World: Fallen Kingdom, the Jurassic franchise is now one of the top grossing franchises of all-time grossing over $4.7 billion at the box office. Jurassic World: Fallen Kingdom continues to deliver adventure and thrills with the homecoming of beloved characters along with the introduction of new creatures that are more awe-inspiring and terrifying than ever before.

Building on the wonder and adventure that has mesmerized audiences worldwide, Jurassic World: Fallen Kingdom continues one of the most thrilling series in movie history with an adventure 65 million years in the making, captivating audiences of all ages with a stunning new chapter filled and more dinosaurs than any other Jurassic film.  Stars Chris Pratt (Jurassic World, Guardians of the Galaxy franchise) and Bryce Dallas Howard (Jurassic World, Pete’s Dragon) return as Owen Grady and Claire Dearing with original cast members Jeff Goldblum (Jurassic Park, Thor: Ragnarok) and BD Wong (Jurassic World, “Law and Order: SVU”) reprising their iconic roles. Bring home the non-stop adventure, learn the incredible twist, and find out what happens when the park is gone.

The film will be available on 4K Ultra HD in a combo pack which includes 4K Ultra HD Blu-rayTM, Blu-rayTM and Digital. The 4K Ultra HD disc will include the same bonus features as the Blu-rayTM version, all in stunning 4K resolution. 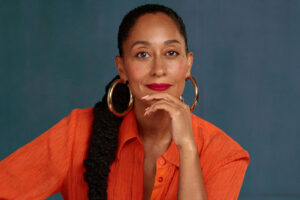 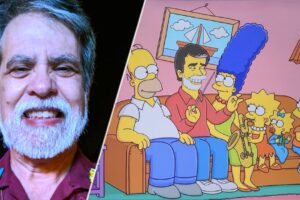 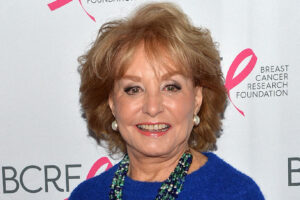 ‘The View’ Honors Creator and Longtime Co-Host Barbara Walters: ‘The Reason Why We’re All Sitting Here’