From the set of the upcoming movie Jurassic World comes a leaked photo, promising plenty of blood and gore in the next installment of the Jurassic Park franchise.

The image above comes from the Twitter account of director Colin Trevorrow, whose biggest project prior to Jurassic World is Safety Not Guaranteed, a critically-acclaimed indie film about reporters investigating a man who wants to travel back in time.

Earlier this year, plot details were leaked to the internet. In the interest of keeping this article spoiler-free, those details will not be discussed here. Instead, we will reveal details that have been officially made public.

In an interview for Screenrant.com, Colin revealed:

Jurassic World takes place in a fully functional park on Isla Nublar. It sees more than 20,000 visitors every day. You arrive by ferry from Costa Rica. It has elements of a biological preserve, a safari, a zoo, and a theme park. There is a luxury resortwith hotels, restaurants, nightlife and a golf course. And there are dinosaurs. Real ones. You can get closer to them than you ever imagined possible. It’s the realization of John Hammond’s dream, and I think you’ll want to go there.

Of course, this being a part of the Jurassic Park franchise, fans should expect something to go wrong. And considering the blood in the leaked picture, it’s probably going to go horribly wrong. 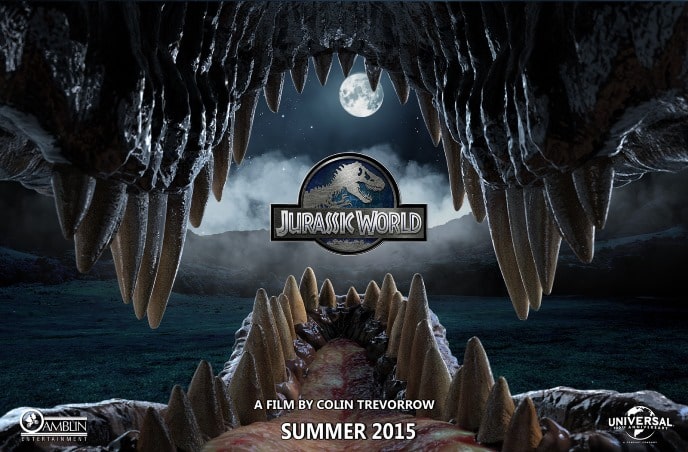 Principal photography for Jurassic World began earlier this year in Hawaii, site of most of the photography of the original film in the series. Following, photography moved to an abandoned theme park in New Orleans- Six Flags New Orleans, which was devastated by Hurricane Katrina and left to rot afterwards. Just this week, cameras were seen elsewhere in New Orleans, this time at Louis Armstrong International Airport. Ads in local papers have been seeking extras to work twelve-hour days for a project known as “Ebb Tide.”

In addition to the leaked photo, some casting news came from the Jurassic World set today, too. Veteran character actor James DuMont, who most recently portrayed Jared Leto’s character’s father in Dallas Buyer’s Club, has been officially added to the cast. As of this post, it is unknown what role he will play. 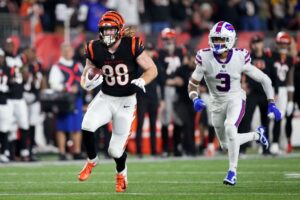 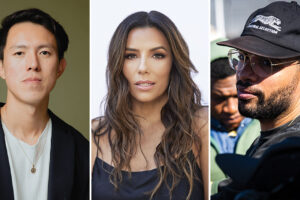 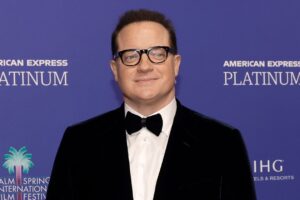