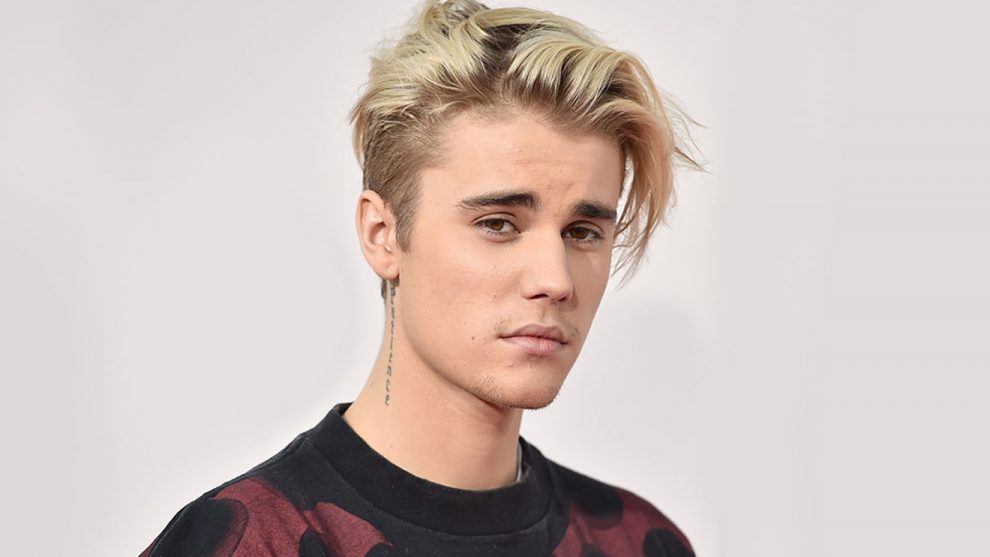 Canadian pop superstar Justin Bieber is reportedly solidifying his ties to America by applying for citizenship.

According to TMZ, the singer wants dual citizenship, meaning he would retain his Canadian status. Bieber was born and raised in Ontario, Canada but has lived in the US since he was 13 when he moved with his family to Atlanta.

The 24-year-old entertainer holds a Permanent Resident (Green) Card and has lived in Los Angeles since rising to fame. He also met his fianceé, model Hailey Baldwin, in the United States. In order to gain citizenship, the US government requires the applicant to be at least 18 years old and to own a Green Card for a minimum of five years.

The singer will also have to undergo a background check and fingerprinting by the FBI and will have to sit in a citizenship interview. If he is successful, he will pledge allegiance to the US at an oath ceremony.

As an American citizen, Bieber would be eligible to vote and run for public office – except for president and vice-president, roles that must be filled by natural-born citizens.

by Sha Be Allah