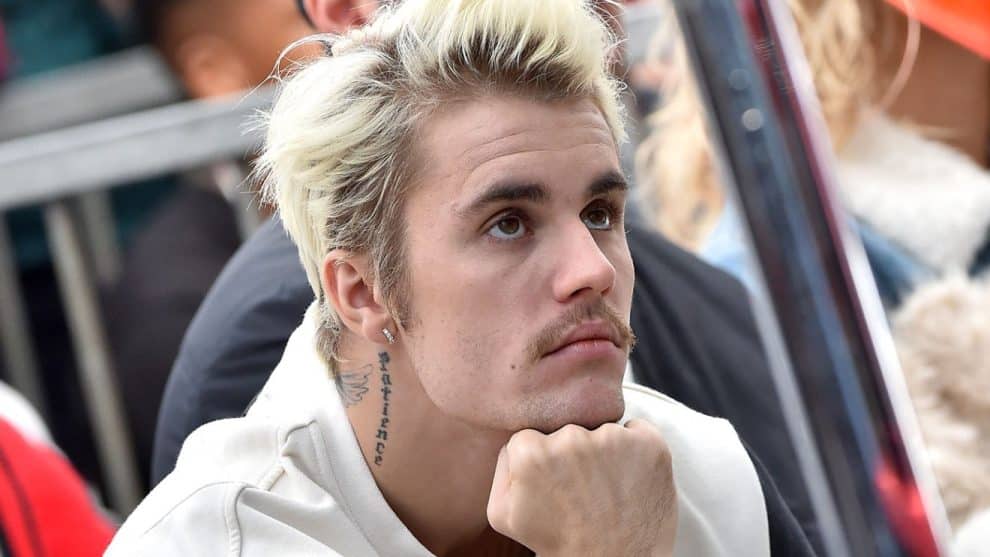 Justin Bieber announced Friday that he is taking a break from performing because he is suffering from paralysis on one side of his face.

In a video posted on his verified Instagram account, the singer explained that he has Ramsay Hunt syndrome, which has left him unable to move half of his face and unable to take the stage.

Bieber addressed those who have been frustrated by the recent cancellations of his concerts and said he’s “physically, obviously, not capable of doing them.”

“This is pretty serious, as you can see. I wish this wasn’t the case, but, obviously, my body’s telling me I’ve got to slow down,” he said. “I hope you guys understand. I’ll be using this time to just rest and relax and get back to a hundred percent so that I can do what I was born to do.”

He thanked his fans for being patient, said he’s been doing facial exercises to help. He said he doesn’t know how long it will take for him to recover, but earlier this week, it was announced that three of his upcoming performances were postponed.

In March, his wife Hailey Bieber was hospitalized due to a small blood clot in her brain.

The model later explained that she had suffered a mini-stroke due to a small hole in her heart from which the clot traveled to her brain.

She underwent surgery to close the hole which she said was between 12 and 13 millimeters.

National Geographic Celebrates 10 Years Of Sharkfest With More Action-Packed Shark Programming Than Ever Before!
When Zay Zay Met…Mike Phillips