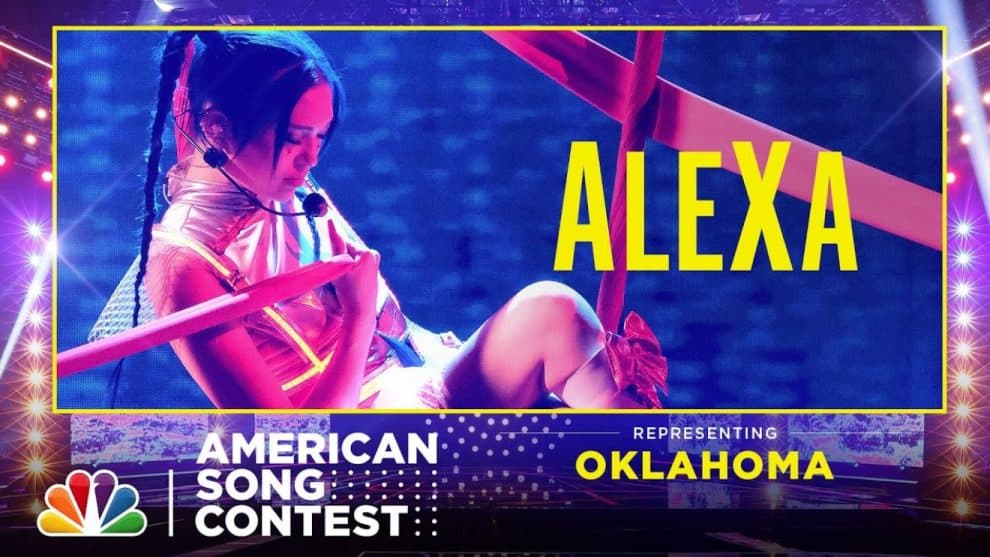 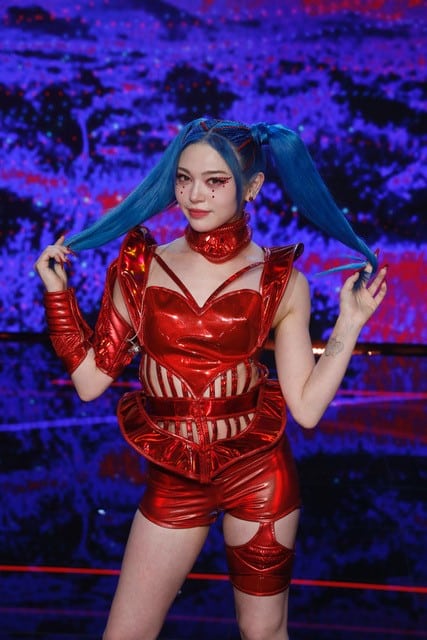 UNIVERSAL CITY, Calif. – May, 2022 –AleXa, a K-pop artist who represented her home state of Oklahoma, was crowned the winner of NBC’s “American Song Contest.” The winner was announced live during tonight’s Grand Final as the top 10 artists took the stage one last time.

Representing Oklahoma, AleXa’s original song “Wonderland” won America and the National Jury’s vote for best hit song. “Wonderland” has been the most streamed song from the competition with over 2.7 million streams.

As the winner of “American Song Contest,” the song will be supported with airplay across iHeartMedia radio stations nationwide, using the company’s massive scale and reach to introduce this new music to the masses. The winner will also appear at the 2022 Billboard Music Awards, airing live Sunday, May 15 from Las Vegas on NBC.

AleXa is proud to represent the state where she was born and raised until the age of 21. Alex Christine, known professionally as AleXa (알렉사), is a K-pop singer, dancer and songwriter who grew up in Tulsa. A lifelong dancer, AleXa was first drawn to K-pop because of its strong performance identity. After nearly a million fan votes determined her the winner of online talent competition Rising Legends, she was one of the 96 chosen to participate in “Produce 48,” the most competitive audition show in Korea. In 2019, AleXa made her multilingual K-pop debut with “Bomb,” which has received nearly 22 million views to date and hit #7 on Billboard’s World Digital Song Sales chart. A year later AleXa released extended plays “Do or Die” and “Decoherence,” garnering wins for two of Korea’s most prestigious awards. In 2021, AleXa released Y2K-inspired “ReviveR” with dance track “Xtra,” performed the national anthem for the Los Angeles Dodgers and became the first K-pop artist to host a fan meeting in the metaverse within the action-shooter game Scavengers.

From the producers of “Eurovision Song Contest” and “The Voice,” the all-live music competition series, hosted by Snoop Dogg and Kelly Clarkson, featured live new music performances – representing all 50 states, five U.S. territories and our nation’s capital – competing to win the country’s vote for the best hit song. The 56 artists spanned a wide range of performers, from undiscovered talent, up-and-coming new artists, and rising stars to established and legendary icons. An incredible solo artist, duo, group or band represented each location and performed a new original song, celebrating the depth and variety of different styles and genres across America.

The series is produced by Propagate in association with Universal Television Alternative Studio, a division of Universal Studio Group, and American Song Contest, Inc. 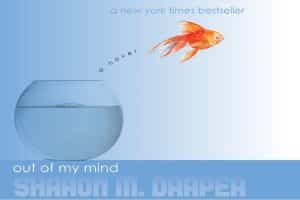