When Kanye West and Steve McQueen, the video artist and “12 Years a Slave” filmmaker, began publicly praising each other’s work, fans wondered whether the two would collaborate. They have, and the result, an extended or expanded sort of music video, will make its American debut on Saturday at the Los Angeles County Museum of Art. Called “All Day/I Feel Like That,” the video will run in a gallery for four days during regular museum hours.

It was first shown in March during fashion week at the Foundation Louis Vuitton in Paris. Filmed in a single nine-minute take at the Chatham Dockyard in southeast England, the video follows Mr. West through an empty warehouse as he runs, crouches, dodges, raps, rants, sweats and pants, as if being pursued by the camera or the police or in pursuit himself, until he slumps against the wall to catch his breath. At several points Mr. McQueen’s focus is so tight that Mr. West’s face cuts in and out of the frame. At one point, the camera keeps its distance as Mr. West raises hands above head in a gesture of surrender. The video contains a version of Mr. West’s recent release “All Day,” which segues into another single from his coming album, currently known as “SWISH.”

The museum owns one artwork by Mr. McQueen: “Static”, a short 2009 video filmed from a helicopter circling the Statue of Liberty so choppily that the statue itself almost seems a body in motion.

According to Franklin Sirmans, the curator in charge of contemporary art at LACMA, the “All Day/I Feel Like That” screening came about after the museum invited Mr. McQueen to give a public talk. The event didn’t happen as planned but the artist offered the museum the chance to exhibit this video instead. 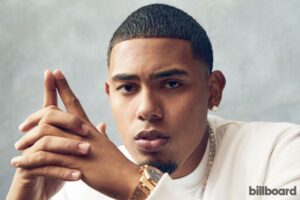 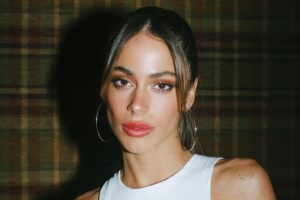 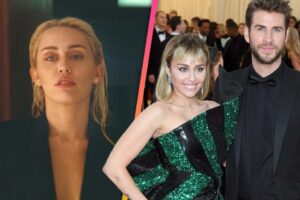