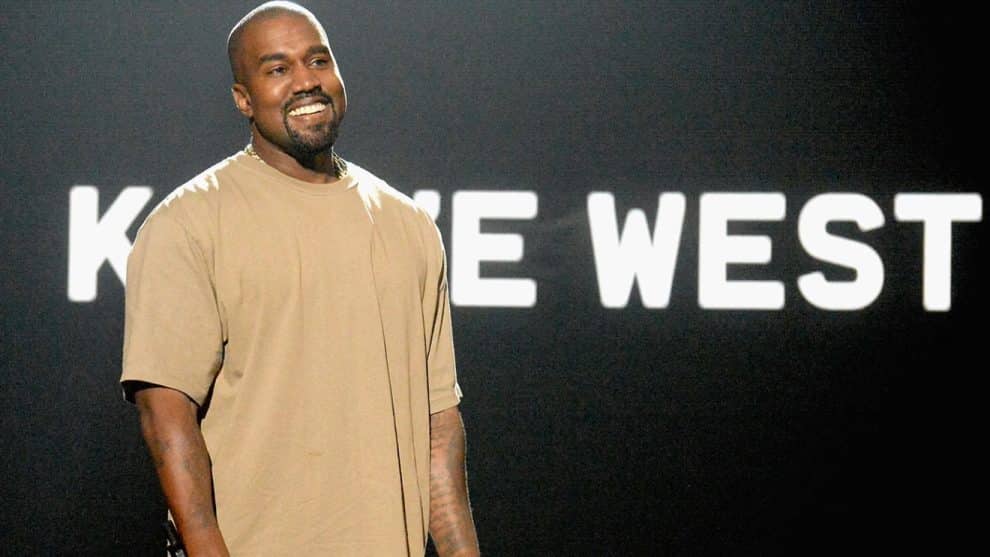 Two months after Kim Kardashian officially transferred the marital home fully under her name, Kanye West bought a single-story house directly across the street, The Post can confirm.

And apparently, he wanted the modest five-bedroom, four-bathroom house so desperately that he paid $4.5 million — $421,000 over the seller’s asking price.

It also happens to be good timing for the rapper, as the five-bedroom, four-bathroom house in Hidden Hills hit the market for the first time in 67 years on Dec. 1 for $4.079 million, according to the listing.

West, 44, closed on the home on Dec. 20 under the LLC, Spruce Blue Trust, records show.

And although the “Donda” singer has expressed his interest to “get his family back together,” a source told The Post, this house transaction was more for the former couple’s kids.

“It’s just simple logistics so that he is close to his children and has access to them at the drop of a hat,” the insider said.

But it looks like the home will be in need of some upgrades, as it appears to be a far cry from what the Kardashian-West clan are used to.

The unassuming home spans over 3,600 square feet and is situated on over an acre of land with an equestrian ranch on the property.

The property has shaggy beige carpets with vintage wood paneling and cabinets throughout the home.

Features include a family room with a fireplace and sliding doors that look out over the pool and horse corral. The home also comes with a two-car detached garage with a guest unit that leads along a path to the three-stall barn, the listing states. The barn comes with a tack room and hay storage connected to a large paddock for horses.

The same owners lived in the home ever since the property, which has been well maintained, was built in 1955.

The front lawn was recently replaced with a drought-resistant AstroTurf and the existing kitchen was remodeled in 2005 and includes an island.

The move also comes after West listed one of two of his beloved Wyoming ranches for $11 million. The ranch remains on sale.

Melissa and Jason Improta of Compass held the listing; Tomer Fridman of Compass repped the buyer.

The Dirt was the first to report on the transaction.