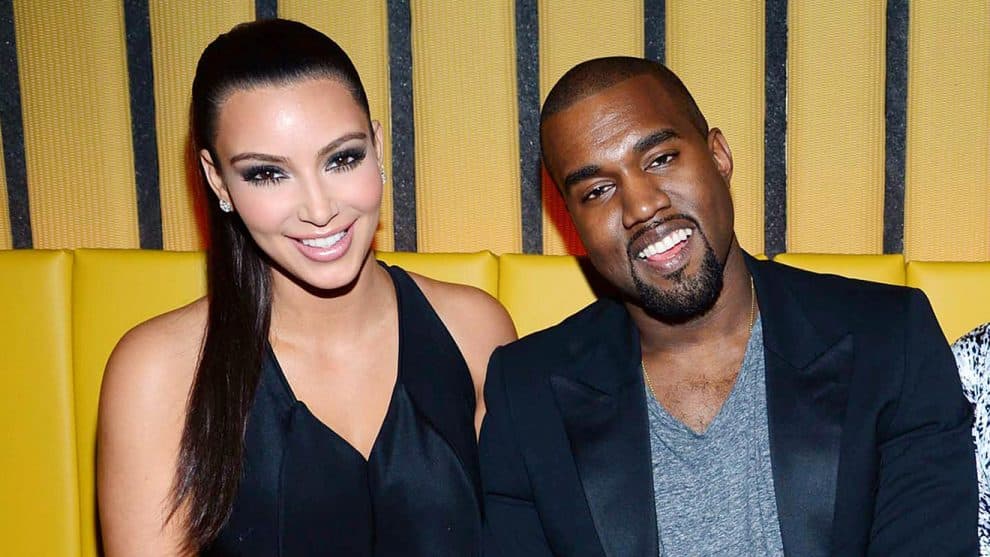 Congratulations are in order for Kim Kardashian and Kanye West ― the couple just welcomed their third child, via a surrogate mother.

TMZ, which broke the news, noted that the surrogate gave birth “to a healthy girl weighing 7lbs 6oz.” Kardashian confirmed the news on her website with a post titled, “We’re so in love”:

Kanye and I are happy to announce the arrival of our healthy, beautiful baby girl. We are incredibly grateful to our surrogate who made our dreams come true with the greatest gift one could give and to our wonderful doctors and nurses for their special care. North and Saint are especially thrilled to welcome their baby sister.

News that Kardashian and West were expecting began circulating over the summer, when TMZ reported the couple had hired a surrogate. Doctors reportedly warned Kardashian a third pregnancy would be too risky.

The reality star suffered from preeclampsia while pregnant with North, and placenta accreta during both pregnancies. The 37-year-old once called pregnancy “the worst experience of my life.”

In recent months, as rumors about the pregnancy swirled online, the couple kept mum about the details, including the identity of their surrogate. However, Kardashian confirmed she and West were expecting during a Season 14 episode of “KUWTK” in September.

By Julia Brucculieri and Jenna Amatulli