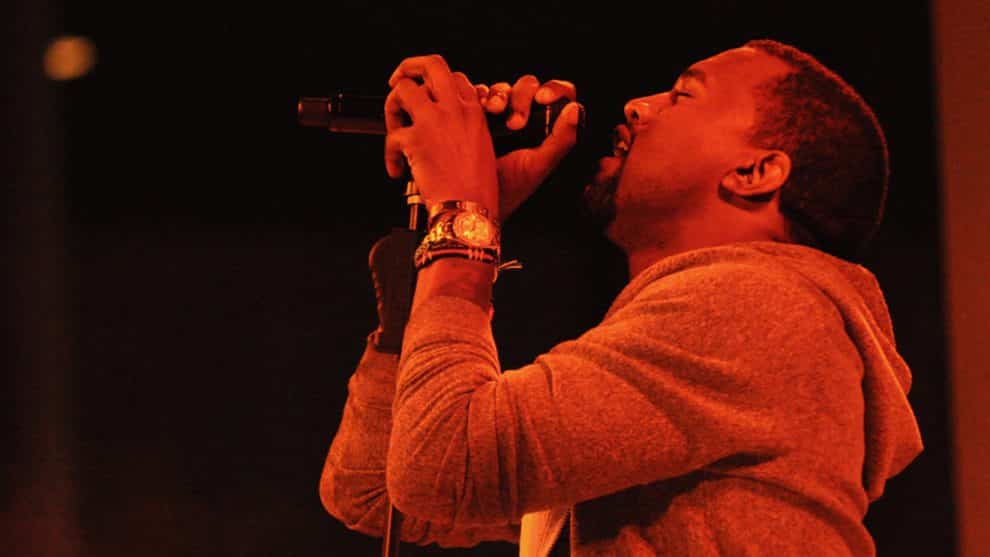 Not to be outdone by Drake ― who may or may not have made his 2016 album, “Views,” while sitting alone atop Toronto’s CN Tower ― Kanye West is now apparently creating his new album from an even more forebodingly tall metaphor for success.

According to TMZ, West is currently holed up somewhere on a mountain in Wyoming, hopefully creating his latest masterpiece. He’s apparently been up there for about a week, but was at the mountain retreat earlier this year as well.

West has recently been skipping public events, such as The Met Gala, that his wife, Kim Kardashian, has attended. Posts from his Instagram and Twitter accounts are also gone.

West is clearly up in the woods and disconnecting.

The artist previously had a legendary album creation process for 2010’s “My Beautiful Dark Twisted Fantasy,” where he lived in a Hawaii mansion with his friends and musical collaborators. Given the essentially perfect results of that effort, West’s time up on the mountaintop may serve him well.

Now, the only question is: How will West feel when he comes down from this mountain?

I tried to illustrate the potential vibe by putting a mini statue of Kanye West’s forlorn-looking zipline moment atop a Twin Peaks mug. Hopefully this helps.