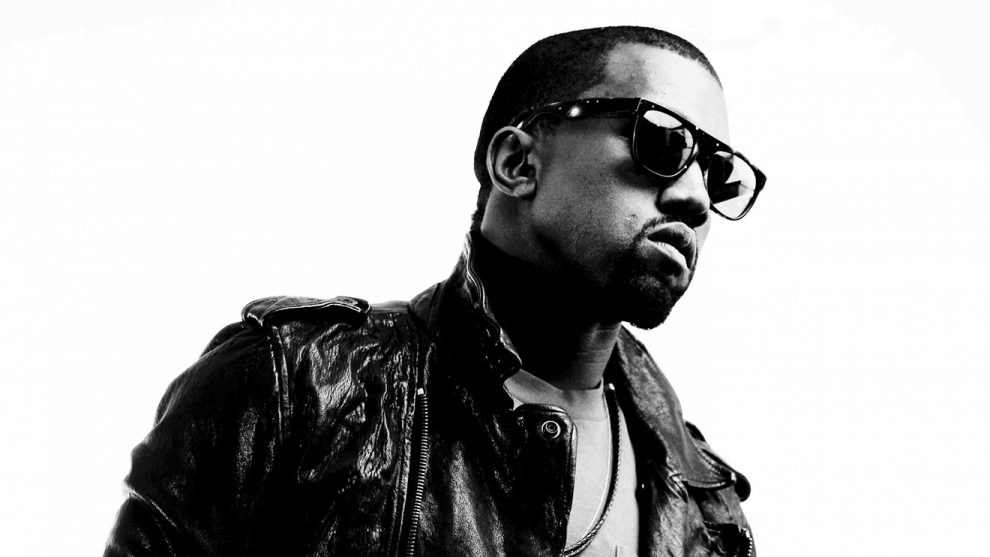 Kanye West’s new album, Ye, is heading for a No. 1 debut on the Billboard 200 chart next week, according to industry forecasters. Prognosticators suggest his new effort, which was released via G.O.O.D. Music/Def Jam Recordings on June 1, may launch with over 175,000 equivalent album units earned in the week ending June 7. If Ye bows atop the tally, it will score West his eighth No. 1.

Ye is West’s eighth solo effort, and ninth overall, counting his collaborative set with JAY-Z, Watch the Throne. All of West’s previous titles debuted at No. 1, save for his first album, The College Dropout, which bowed and peaked at No. 2 in 2004.

West last topped the chart in 2016 with his previous release, The Life of Pablo.

Assuming West bows at No. 1 with Ye, he will tie Eminem for the second-most No. 1s by a hip-hop act. Only JAY-Z, with a total of 14 leaders, has more among hip-hop artists.

Also on track for a high debut next week: Ghost’s Prequelle could give the rock band its second top 10 effort.