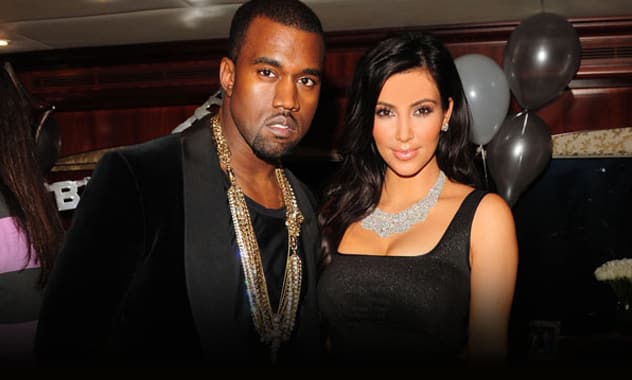 North West isn’t ready for her close-up just yet. The first daughter of media mavens Kim Kardashian and Kanye West won’t be making her big debut in the spotlight anytime soon — for any price. The media-savvy couple have yet to share any photos of their tiny bundle of joy since welcoming her into the world on June 15, though they’ve been offered a whopping $3 million from an Australian magazine to do so.

“Kanye’s been adamant about not having the baby on the show,” an insider tells Us Weekly. “He was serious when he said North isn’t America’s baby, so he may not do anything.”

The rapper’s protective, paternal instincts move beyond just maintaining North’s image, however. West, 36, has been a doting father to his daughter, becoming a “super worrywart” over her and trying to stay by her side as much as possible.

“Kim told him it was good to get out!” a friend of the Yeezus rapper tells Us. “He couldn’t wait to get back. North is all they talk about.”

His new family-centric attitude is even starting to affect Kardashian, 32, who has toned down her usual social media frenzy in the past few weeks, only breaking her silence to wish sister Khloe a happy 29th birthday on Thursday, June 27.

“Motherhood has changed her,” a source tells Us.

To read more about how Kardashian and West are planning to change up their life in the public eye, and whether North will make her debut on grandma Kris Jenner‘s new talk show, pick up the new issue of Us Weekly, on stands now.