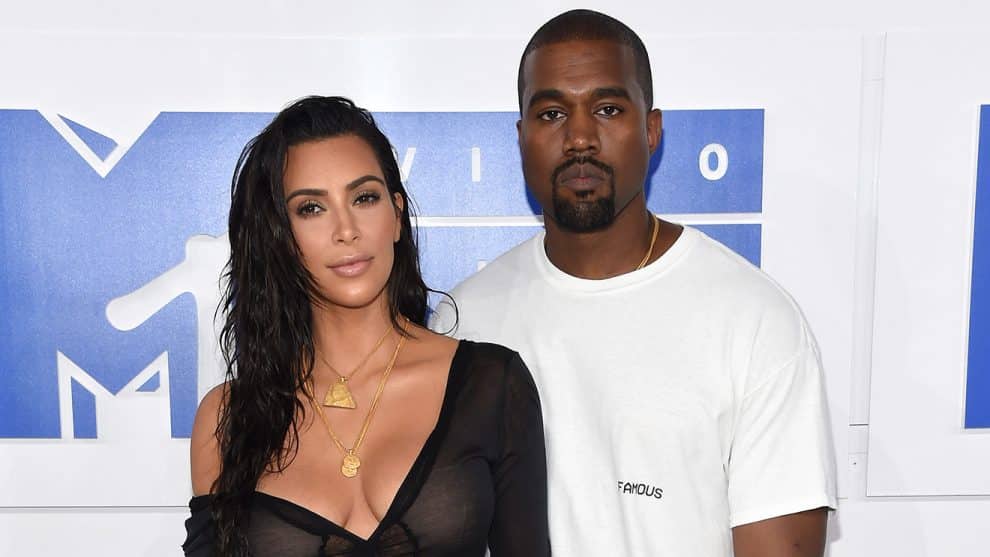 Kanye West and Kim Kardashian will compete against the Jenners in a special episode of the Celebrity Family Feud.

On Saturday (Feb. 24), Kim Kardashian-West went on her Snapchat to unveil the surprise to her followers. According to E! News, the families did a taping of the popular game show featuring the Wests versus Kardashian/Jenners.

Before the big reveal, Kim and Kanye shared some behind-the-scenes moments before they went on the show. Momanger Kris Jenner, grandmother Mary Jo Campbell, sister Khloe Kardashian, sister Kendall Jenner and cousin Cici Bussey were in a huddle secretly strategizing their plans to defeat the Wests.

Apparently, Kim and Kanye are huge Family Feud fans and have been wanting to appear on the show with both mega families.

“Kanye said he’s waited his whole life for this moment. We’re playing against the Kardashian/Jenners verses the Wests,” said Kim. “I have a really good feeling about this. We’re going to win.”

When a fan asked if daughter North West would be on the upcoming episode of the show, Kim responded, “She came and wanted to but is too young.”

Sister Kylie Jenner, who just gave birth to her first child Stormi Webster earlier this month, appears to be understandably absent from the show.

A rep for the Celebrity Family Feud confirmed to E! News that the reality stars are appearing on the show and they were playing for charity. There’s no official word on when the episode will air.

Celebrity Family Feud, which is hosted by Steve Harvey, is a syndicated nationwide. Check your local listings for airtimes.

Guess what the fam is doing today!?!?!