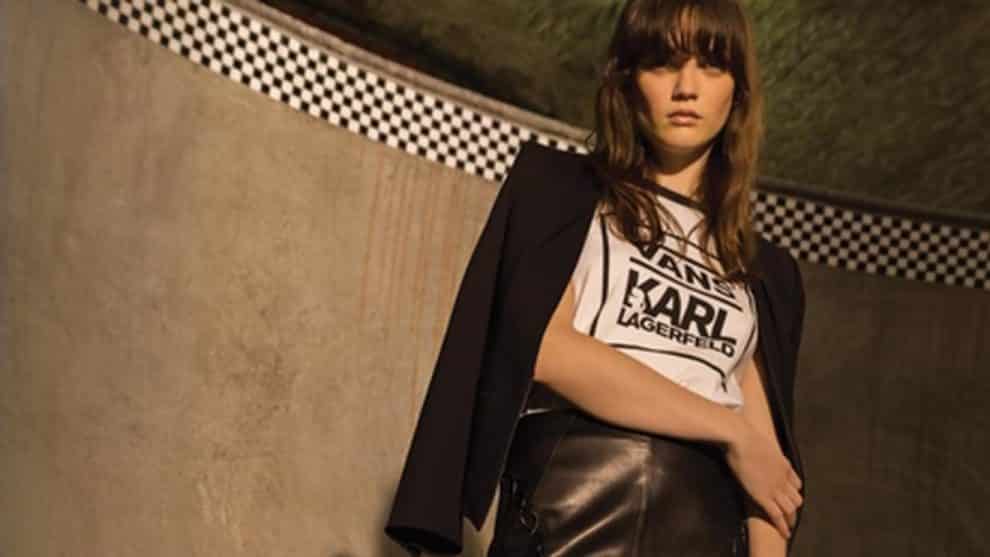 After announcing his collaboration with Vans last week, Karl Lagerfeld has now released a first look at the upcoming collection. The monochrome 12-piece capsule includes apparel such as hoodies and graphic T-shirts featuring an image the designer as well as a collaborative backpack and Lagerfeld’s take on three classic pieces of Vans footwear. Both the Sk8-Hi and Old Skool are given a laceless update, while the checkerboard Vans Slip-On comes baring the designer’s iconic silhouette.

‘VERSUS World Tour’ This Week Will Reach The Cities Of Albuquerque, NM, El Paso, TX And Tucson, AZ.
Taylor Swift Manages A Dual Record Breaking Achievement On Spotify And YouTube For The Most Streams On A Single