Kate McKinnon and Mila Kunis are in talks to star in the action-comedy The Spy Who Dumped Me.

Lionsgate has won a bidding war for the hot script by Susanna Fogel (Life Partners). Fogel also will direct the story that centers on a woman who, after being dumped, realizes that her ex was a spy. He is now dead, so she and her friend, the only two people who know the truth, team up to complete his mission.

Imagine Entertainment is producing the project.

McKinnon is the breakout star of Saturday Night Live who was most recently seen in Paul Feig’s Ghostbusters with Kristen Wiig and Melissa McCarthy and Office Christmas Party with Jason Bateman and Jennifer Aniston. She will soon be seen in the comedy Rough Night with Scarlett Johansson, which is set to hit theaters June 16. McKinnon also is attached to the comedy Women in Business with Emma Stone. She is repped by UTA and Hansen Jacobson.

By Rebecca Ford and Borys Kit 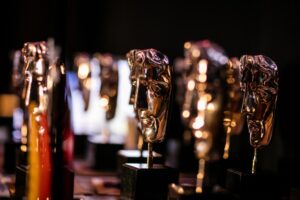 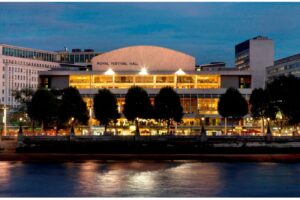 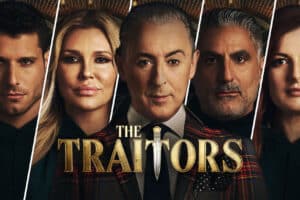 RESIDENT EVIL: THE FINAL CHAPTER – The Epic Conclusion to the Highest Grossing Video Game Film Franchise of All Time
Samantha Brown From ‘Travel Channel’ Shares Her Best Tricks For An Easier Vacation