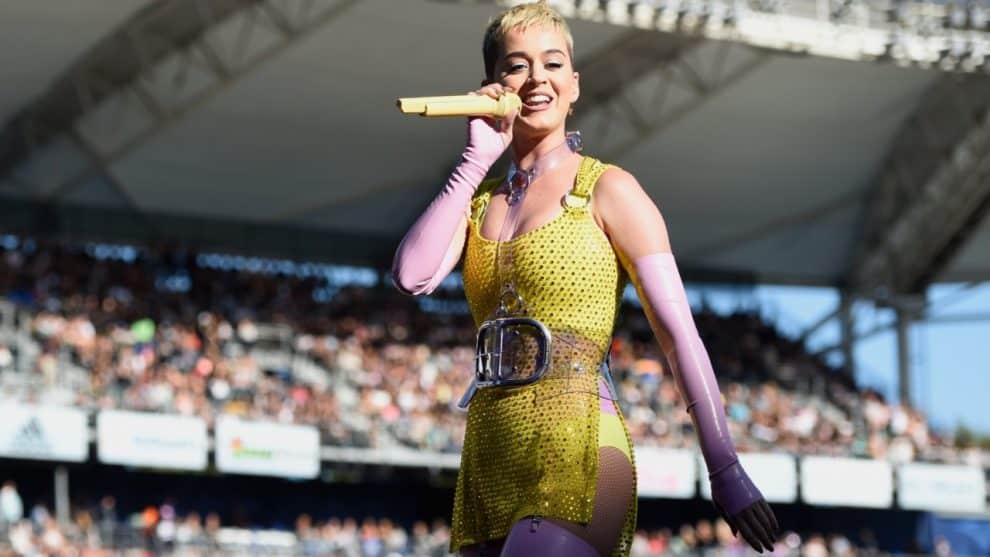 ABC’s American Idol reboot may have missed out on securing Kelly Clarkson and Simon Cowell as judges, but the juggernaut singing competition won’t lack for star power when it relaunches next season.

Katy Perry is the first new judge to be announced for ABC’s revival of the reality competition.

“I am honored and thrilled to be the first judge bringing back the American Idol tradition of making dreams come true for incredible talents with authentic personalities and real stories,” said Perry. “I’m always listening to new music, and love discovering diamonds in the rough – from mentoring young artists on my label, or highlighting new artists on my tours, I want to bring it back to the music.”

“We are thrilled to be ushering in this new era of American Idol with Katy leading the charge,” said ABC president Channing Dungey. “Her incredible accolades speak for themselves. We are so lucky to have this strong and talented woman help inspire and guide the next crop of artists as they pursue their dreams.”

Perry has sold over 100 million records over the course of her career to date, although her most recent single, “Bon Appetit” debuted at at a lackluster No. 76 on the Hot 100 chart.

In addition to the lackluster chart performance of her two most recent songs, when rumors of Perry’s Idol role surfaced over the weekend, Mashable has preorted that the judging gig was “a move that would have been considered unthinkably beneath her a few years ago,” and was perhaps a sign that the singer’s career was facing an identity crisis.