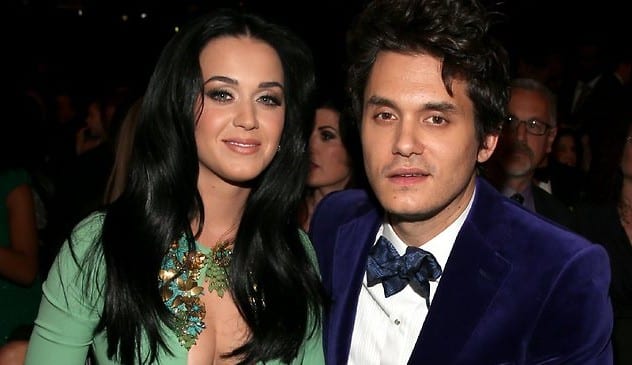 Katy Perry and John Mayer have broken up again.

The singers have decided to end their relationship for the second time after calling it quits in August and then making up in September and continuing to date for the past seven months, a source confirms to E! News.

“It’s sad,” a friend of the couple tells Us Weekly, who first broke the story.

“It’s not over until it’s over,” another source tells the mag. “You have to see how things play out. She’s leaving the window open. They have both been so focused on work.”

There were no hints that the duo’s relationship was on the rocks. The news of their split comes just a month after Katy was spotted wearing a heart-shaped ring on that finger.

And just a couple weeks ago, the couple were hiking with their pals, and hitting up a kitten shelter.

Are you sad to hear that Katy and John are over? Sound off in the comments!