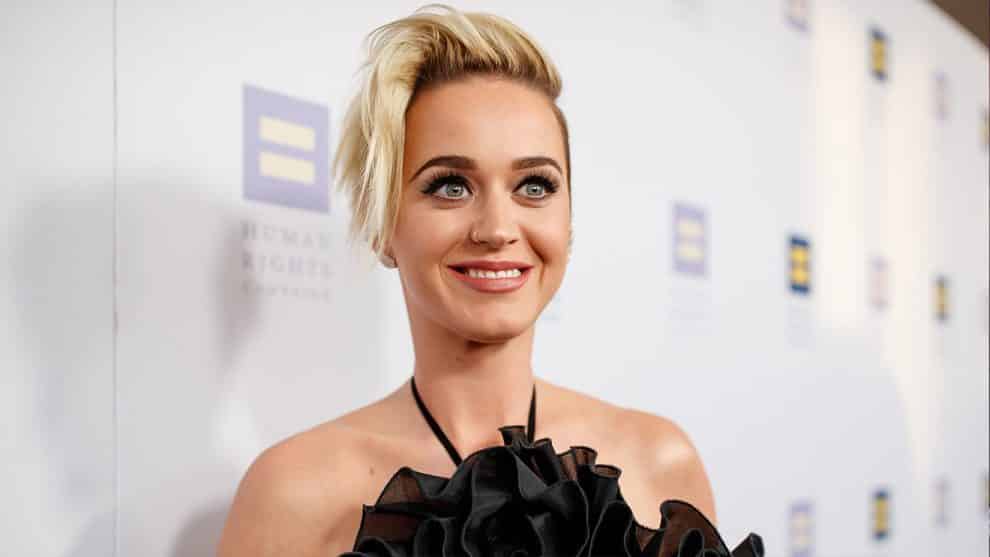 Katy Perry and the Roman Catholic Archbishop of Los Angeles were awarded $10 million by a jury in Los Angeles on Monday (Dec. 4), finding that a local real estate developer acted with malice to interfere with Perry’s planned $14.5 million purchase of an empty convent in the city’s Los Feliz neighborhood.

Monday’s verdict follows a decision last month that awarded about $5 million to Perry’s The Bird Nest LLC and the Roman Catholic Archbishop of Los Angeles in combined attorneys fees, finding that Hollister intentionally interfered with the pop star’s purchase. Because the court found Hollister acted with malice against Perry and the church, it opened up this second trial for punitive damages.

The case dates back to 2015, when Perry first tried to purchase the property from the Archdiocese. But before that sale was finalized, the Sisters of the Most Holy and Immaculate Heart of the Blessed Virgin Mary attempted to instead sell the 8-acre property and its Roman-villa style buildings to Hollister. In turn, the Archdiocese sued, claiming ownership on all assets belonging to the Sisters. That claim was valued with a ruling in the Archdiocese’s favor last June.

Of the $10 million in punitive damages, two-thirds will go to the Roman Catholic Archbishop of Los Angeles and one-third will go to Katy’s Bird Nest, Law360 reports.

The Sisters of the Most Holy and Immaculate Heart of the Blessed Virgin Mary have owned the convent property on Waverly Drive for more than 40 years, but they haven’t lived there for several years. Only five sisters — all in their 70s or 80s — remain in the order.

“The jury worked diligently over the past month to understand the facts of the case and weigh the evidence appropriately,” McKool Smith Hennigan attorney Kirk Dillman, lead trial counsel for The Archdiocese of Los Angeles, told Billboard in a statement. “Our client is very pleased with the verdict.”

A hearing in the case will be held Dec. 15 to address possible additional relief against Hollister. As well, Rowen said, Hollister’s counsel has indicated an intent to appeal the court’s ruling.

Billboard reached out to Hollister’s attorneys for comment but did not hear back at time of publishing.