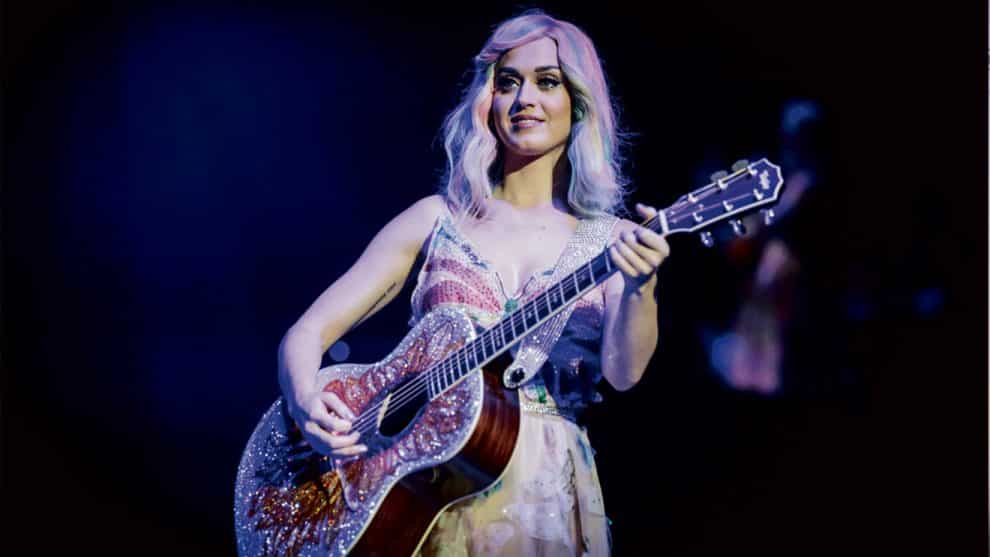 Katy Perry has a reason to celebrate, and it has nothing to do with her newly released album, Witness.

Katy Perry joined Twitter in February 2009, and she’s sent more than 8,500 tweets since then. In January 2016, Perry became the most-followed person on Twitter, with 80 million followers at the time.

Just got into Berlin… feeling better thank you, have my vicks inhaler by my bedside… and P.S. I TWITTTTER! GAH. Such a follower!

Perry’s other most retweeted tweets include praise for Niall Horan, Justin Bieber, and Demi Lovato, as well as a Hillary Clinton GIF and a message of support for the victims of the Manchester terror attack.

The tweets are all about support, praise, and sympathy for other people. Maybe humility and selflessness are the keys to Twitter success? Perry definitely doesn’t hold back her praise for other artists.

@NiallOfficial congratulations, you didn't let me down! xo

Praying for everyone at @ArianaGrande's show

The new song Skyscraper by @ddlovato is pure perfection. Her voice is one of the BEST undiscovered beauties. Can't wait for the full record.

Still, every story has its caveats. In a TwitterAudit report pulled last month, Digital Spy found that 67% of Katy Perry’s Twitter followers are reportedly fake. Of course, that doesn’t necessarily mean that Perry’s team purchased bots to follow her. But as with any social media account these days, her follower numbers should be taken with a grain of salt.