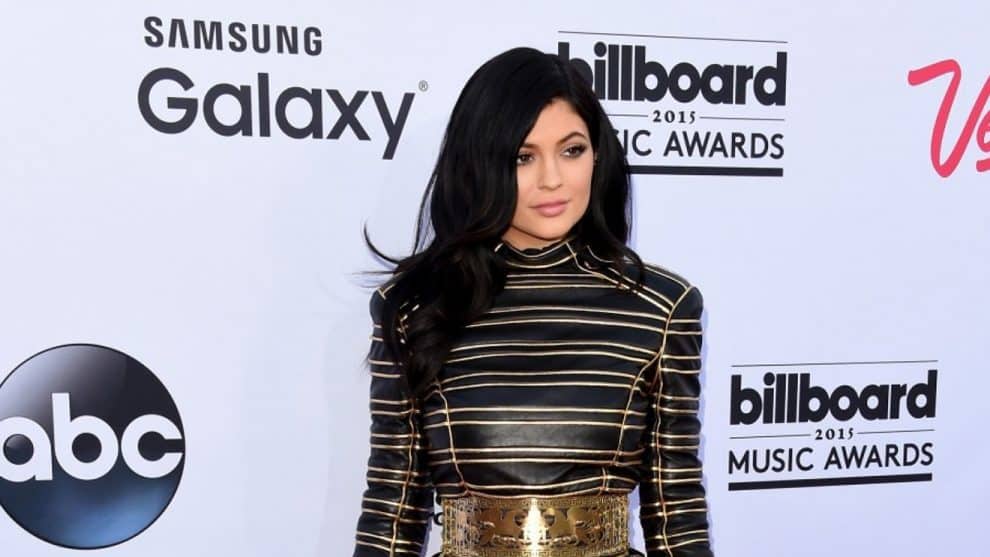 What have we done to deserve this?

Kylie Jenner will star in and executive produce her own E! spinoff series called The Life of Kylie, the network announced Monday.

The show, which will debut this summer, will follow Jenner as she navigates her life as an entrepreneur, fashion designer, author, television and social media star, and CEO of Kylie Cosmetics. The show will also follow Jenner in her personal life, including spending time with her close friend Jordyn Woods.

From Kylie:
“The last couple years have been such an incredible journey with the support of my fans.This show will allow me to give them a peek inside all of the exciting things I am working on as well as some personal time with friends.”

“Kylie’s beauty, business savvy and fashion icon status have made her one of the most famous and successful young woman on the planet. Kylie has achieved so much at such a young age and we know the E! audience will be thrilled now that she is ready to share an inside look at her everyday life.”

Just a reminder; this is Kylie back in 2011 and then this year. She bought her “beauty.”

Exclusive – What Do Emma Stone And Ryan Gosling Sing in the Shower?
Brendon Urie, Lead Singer For Panic! at the Disco, Headed For Broadway