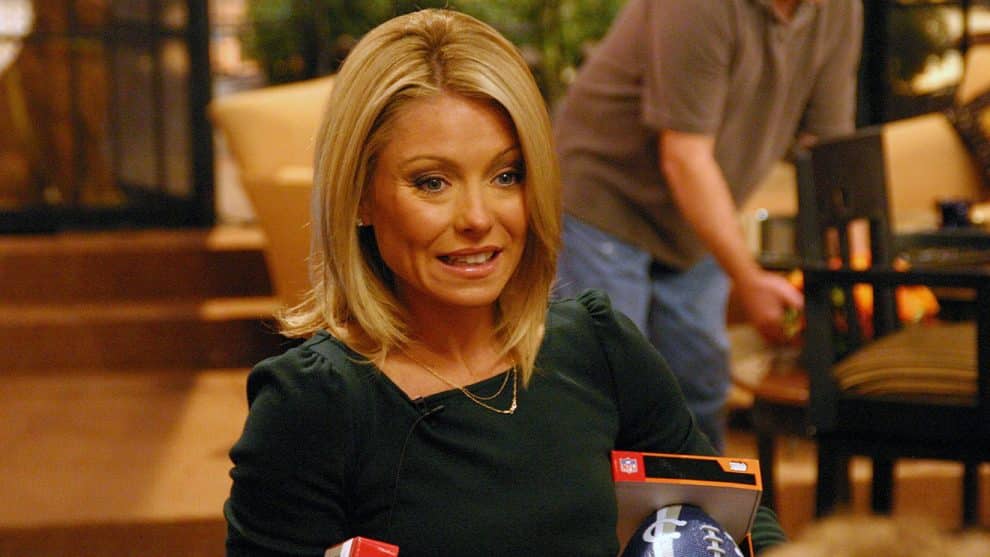 It would be difficult for almost anyone to turn more heads than Kelly Ripa, whose still-smitten hubby Mark Consuelos captured an Instagram picture of her wearing a bikini during the couple’s beach vacation.

While almost all of the comments gushed over Consuelo’s homage to “my sexy one,” some trolls blasted the ripped 47-year-old host of ABC’s “Live with Kelly and Ryan,” calling her too old and too skinny.

“Kelly’s gorgeous, but isn’t there a cutoff age where age-appropriateness comes into play?” read one comment. “Just because you can rock a bikini, doesn’t mean you should.”

One follower insisted: “She needs to eat something.”

Another complained that she has the “body of a boy.”

Most, though, were awed by her beauty (one fan een asked the trolls for their “best bikini shot.”)

How does Ripa deal with it? She just doesn’t sweat the trolls.

And when a nasty follower took a dig at Consuelos in an Instagram post early this month for being “short,” Ripa shot back: “He’s tall where it counts, babe.” She said later: “I love a clapback. I love a troll but I love to troll a troll.”

Consuelos and Ripa met on the set of the ABC soap “All My Children,” where they played married couple Mateo Santos and Hayley Vaughan. They wed off-screen in 1996 and have three children.