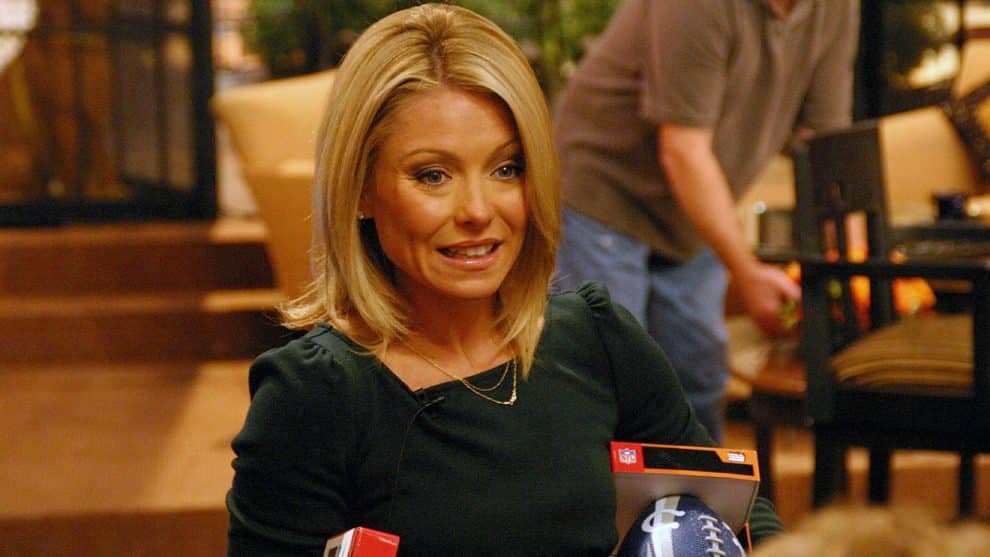 On Sunday, the Live! host posted a video on Twitter teasing that she’ll be announcing her new co-host this week. As you can see from the clip, the host not only took a sip from a mug bearing a big question mark below her name but also addressed the camera, telling viewers, “Tune in tomorrow. Trust me.”

Since then, the show’s been working to find a replacement, trying out a cadre of guest hosts in order to find a good fit, including Fred Savage, and Jerry O’Connell, as well as close friends Andy Cohen and Anderson Cooper. 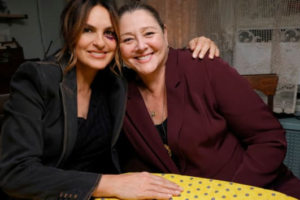 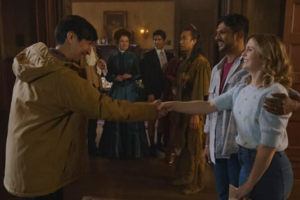 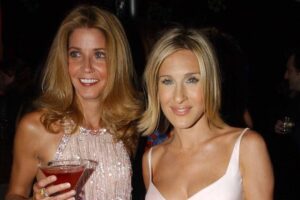 ‘The Fate Of The Furious’ Goes Full Throttle, Passing $1 Billion In The Global Box Office
JUANES Has Released “GOODBYE FOR NOW” – The First English Language Song From The Latin Music Superstar