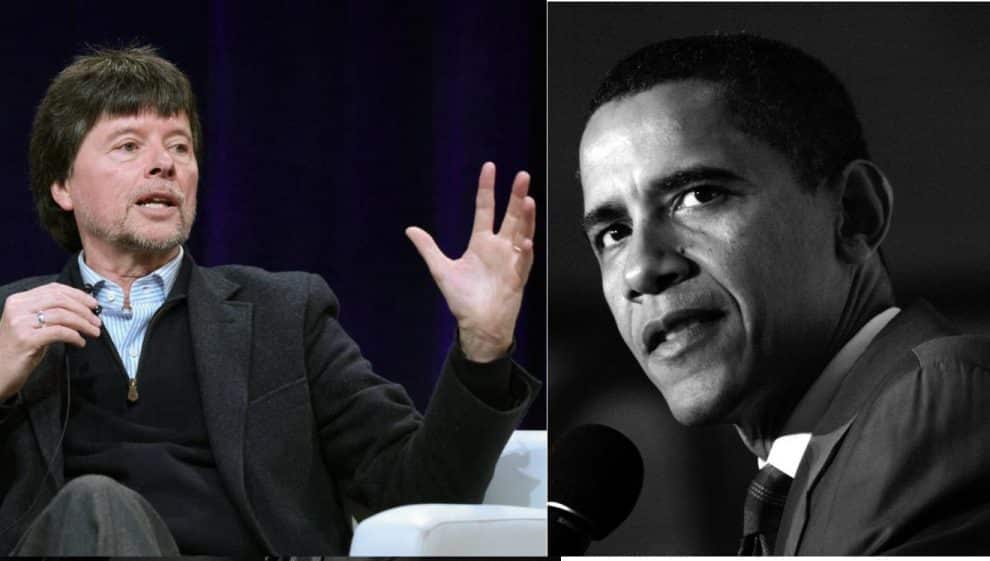 Ken Burns has told the stories of many important eras and moments in American history — the Civil War, jazz, and soon, Vietnam — with soothing voice-over and slow panning shots over photographs, but one of his main documentary dreams remains elusive.

In a profile in the New Yorker, Burns mentions that he dreams of making a film about former president Barack Obama.

Obama and Burns are friends, and they’ve discussed the idea of the project, but Obama hasn’t given it his blessing, which makes sense because Obama’s accomplishments aren’t exactly set in stone yet (in fact, the current president has made it his explicit goal to actively undermine his predecessor).

“I would love to sit down with him and do fifteen or twenty two-hour sessions. And make a film, in a couple of years, that would be in his own words,” Burns said of his plan to get a little perspective on Obama’s presidency. “It would just be him. And then, in ten years, we’d add all the other things. So we could get at least fifteen years away from Obama’s Presidency and triangulate … Hopefully, we’d have then left behind the specific gravity of journalism, and near-history, and passed to a place where we can just do it.”

We’d hope for a hard look at some of Obama’s more controversial foreign-policy decisions and also a whole segment where Burns slowly pans across sepia-toned photos of him playing with kids.