Kendrick Lamar has confirmed that billionaire producer and tech entrepreneur Dr Dre is working on his new album, due in September.

Quizzed by Nessa on KUBE 93, Lamar insisted that despite his new role on the board at Apple, following the $3 billion acquisition of Beats headphones, Dre is still all about the music: “Dr Dre is focused like he always been. He focused on music, man.”

“One thing about Dre, you can’t take the music away. No matter how much money he has, he’s always gonna be right there in that studio. That’s before the deal, after the deal. He’s always locked in there. That’s something that I know personally.”

Dre became somewhat of a mentor to Lamar after the producer watched the video for his track ‘Ignorance Is Bliss’ on YouTube, and produced his Grammy-nominated 2012 album ‘Good Kid, M.A.A.D City’. Dre is a long-time idol of Lamar, who even watching him record the video for ‘California Love’ with Tupac as a kid growing up in Compton, Los Angeles.

He was more tight-lipped however, on Dre’s long-awaited ‘Detox’ album, on which he’s due to feature. Asked when it would be released he said: “I couldn’t give you that word. He’ll have to give you that word, but I know that he’s still a creative genius in there.” 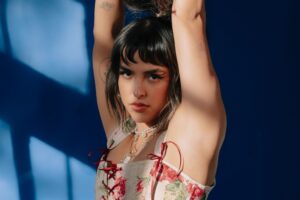 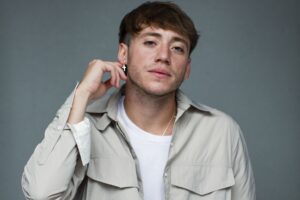 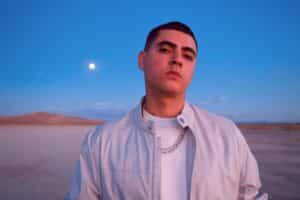