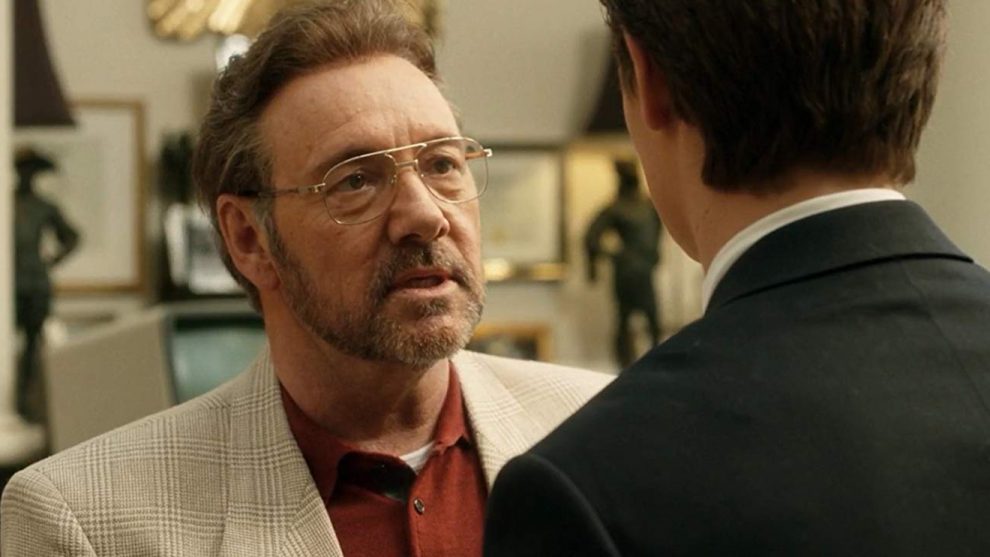 You might not have even heard of it, but a new movie starring Kevin Spacey–Billionaire Boys Club–opened this weekend in the US. It did not do well.

The movie made only $126 on its opening day of Friday, August 18. It made another $162 on August 19 for a two-day haul of $287, according to The Hollywood Reporter. The movie was initially released on some video-on-demand platforms in July. For the full Friday-Sunday period, sales  records show the film made $618 .

Billionaire Boys Club is playing at eight theaters across the US, with the Metro Movies 12 in Middletown, Connecticut faring the best on Friday with $45. It is not playing in the New York or Los Angeles markets. It is expected to be the lowest-ever opening box office for a movie featuring Spacey.

The movie’s distributor, Vertical Entertainment, said earlier this year that it was not aware of the “distressing allegations” of sexual assault against Spacey when it produced the movie in 2016. “In the end, we hope audiences make up their own minds as to the reprehensible allegations of one person’s past, but not at the expense of the entire cast and crew present on this film,” the company said.

In the wake of the sexual assault allegations, Spacey was fired from House of Cards and was replaced from another movie just six weeks before it was released. He was set to play Gore Vidal in a new Netflix movie, but this film was canceled. He is apparently not publicly attached to any upcoming projects.