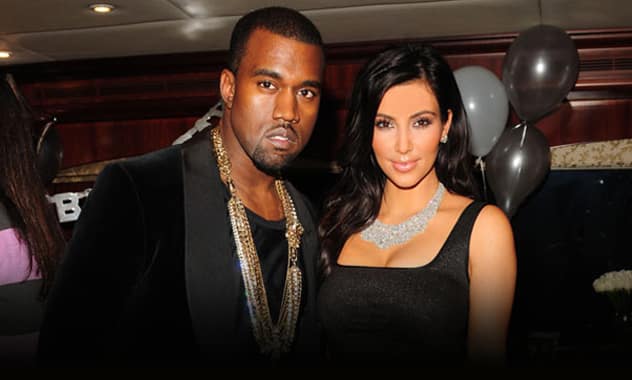 Finally, Baby Kimye has a name!

Forget One Direction, this little girl goes ’em one better with two directions.

A source close to the couple confirms to E! News that the girl’s name is North West, with no middle name.

According to a source, “They will call her Nori for short!”

“She has black straight hair! Lots of it! Looks like a good mix of both of them [Kanye and Kim] but more like Kim,” says the source. “She’s adorable!”

“Kanye is so in love with her. He won’t leave her side.”

It’s been an action-packed week for the new family, with the baby arriving 5 weeks early on Saturday June 15, 2013, at Cedars-Sinai hospital in Los Angeles.

Kongrats to Nori and her proud parents!

by Brandi Fowler and Jefferson Reid