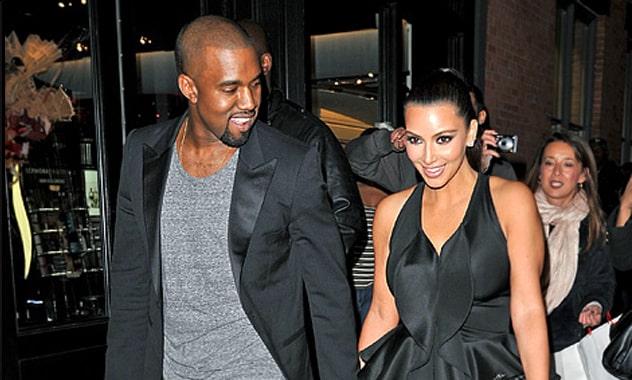 Just in case you really needed it spelled out for you, TMZ reports that a source close to new parents Kim Kardashian and Kanye West has revealed the true inspiration behind their much-reported-on baby name, “North West.”

The pun is more “inspirational than directional,” according to the insider, and is meant to represent new heights, with Kardashian and West even allegedly going around and saying, “What’s North of North? Nothing.” Curiously, the person also elaborates that the “duo believes North is their highest point together as a couple” and that she represents a kind of “North Star” for them.

North West, of course, joins Blue Ivy and many others in the unorthodox baby name club — a kind of new celebrity tradition that couples like Victoria and David Beckham (Brooklyn), Ashlee Simpson and Pete Wentz (Bronx), Gwyneth Paltrow and Chris Martin (Apple and Moses) have practiced well before Kimye.

North West was born three weeks early, on June 15. The daughter is a first child for Kardashian and West, who have been dating since 2012.