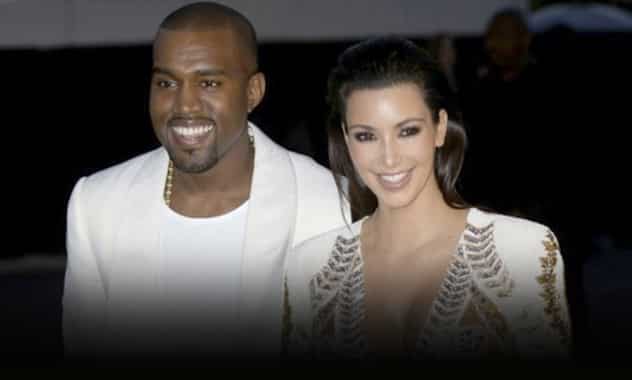 Kim Kardashian and Kanye West have their hands full planning a summer wedding, but the costs associated might be taken care of.

A new report from RadarOnline.com claims that E!, home of “Keeping Up With the Kardashians” and the family’s various spin-off shows, will pick up the tab and turn the event into a reality show special.

“Kim persuaded Kanye to let the cameras roll because E! will pick up most of the cost of the wedding and it’s a lot easier for a network to deal with logistics of a foreign wedding than if it were just the two of them planning it,” a source told Radar. Adding, “Even though Kim’s marriage to Kris [Humphries] was a disaster, she was very happy with how the wedding and reception turned out.”

Kardashian and Humphries’ 2011 wedding allegedly cost as much as $10 million. But the reality star wound up getting tons of freebies in exchange for promotion and a lucrative deal with E! for the “Kim’s Fairytale Wedding: A Kardashian Event” special. She nabbed an additional $1.5 million for her wedding photos from People magazine, The Hollywood Reporter noted.

Back in November, Us Weekly reported that Kardashian and West were unsure about filming the extravaganza, set to take place this summer in Paris.

“If they choose to film the wedding, it will be filmed by them, not a TV crew. And they’d sell it to a network,” an insider told the magazine.

Footage from their engagement will air on Season 9 of “Keeping Up With the Kardashians,” which premiered earlier this month. West was the one who made sure cameras were there to film the proposal because he knew his bride-to-be would want to capture the moment.

A representative for E! could not be immediately reached for comment.

Drake Bell Is Not Impressed, Actor Tweets Link to Online Petition To Have Justin Bieber Deported
Madonna And Miley Cyrus Teaming Up For MTV ‘Unplugged’ Special