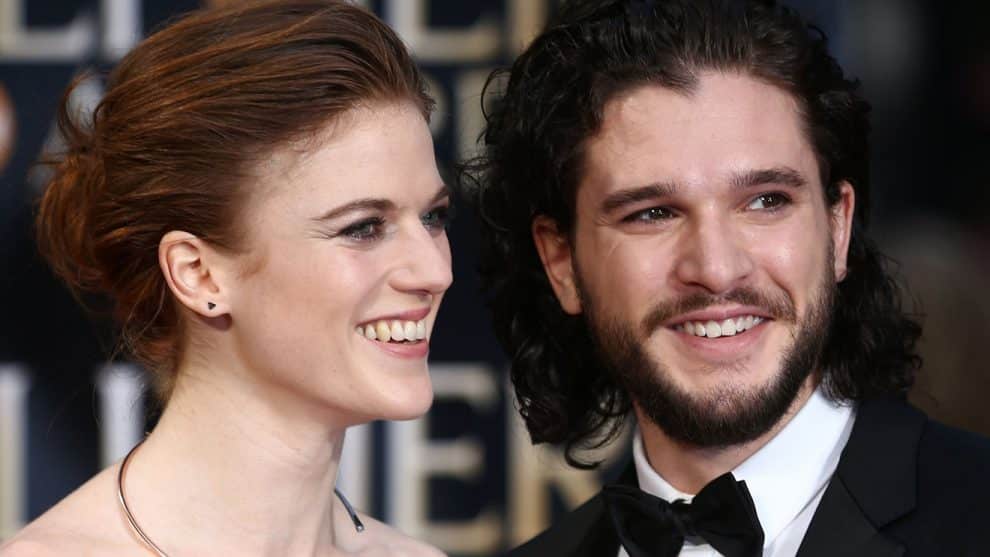 A formal notice published in the Times of London newspaper Wednesday announced the upcoming marriage of “Mr K.C. Harington and Miss R.E. Leslie.” It describes the couple as “Kit, younger son of David and Deborah Harington of Worcestershire, and Rose, middle daughter of Sebastian and Candy Leslie of Aberdeenshire.”

Harington and Leslie were a couple on the HBO series as Jon Snow and Ygritte. Leslie left the cast in 2014.