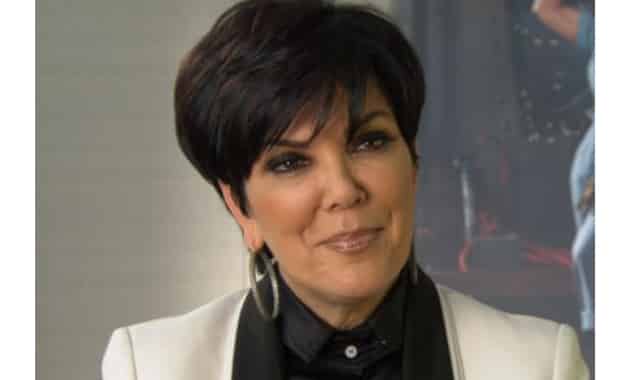 Another day, another rumor for the Kardashian family.

Kris Jenner sat down with Matt Lauer on “Today” this morning to talk about the upcoming seventh season of E!’s “Keeping Up With the Kardashians,” which premieres Sunday.

The 56-year-old “momager” was there to promote her family’s reality show, but Lauer had some other issues he wanted to address, such as who is Khloe’s father and what’s the deal with Kim and Kanye West?

Jenner called rumors that Robert Kardashian isn’t Khloe’s biological father, and that she’s about to get fired as manager, “ridiculous.”

“The girls sell magazines … it’s easy fodder. So the girls and I work together every single day, and we have an amazing relationship and … I know when to take that (mom-ager) hat off and when to put it on. We have a nice relationship,” she told Lauer.

Later on “Today,” Jenner spoke with Kathie Lee and Hoda about why she actually suggested that Khloe get a DNA test to prove who her real father is.

“I’m somebody who likes to get right to the problem. Somebody says something, then prove them wrong… For me, I want somebody to be 150% sure,” she explained.

And as for the Kimye front, Jenner said the family has known Kanye for years and called him a “really great guy.” Jenner held back on the details, explaining, “I stopped commenting about the details in my kids’ friendships and relationships, because I get nothing but in trouble. He’s great and she seems happy.”